Stolen Coffin from 1st Century BC to be Returned to Egypt 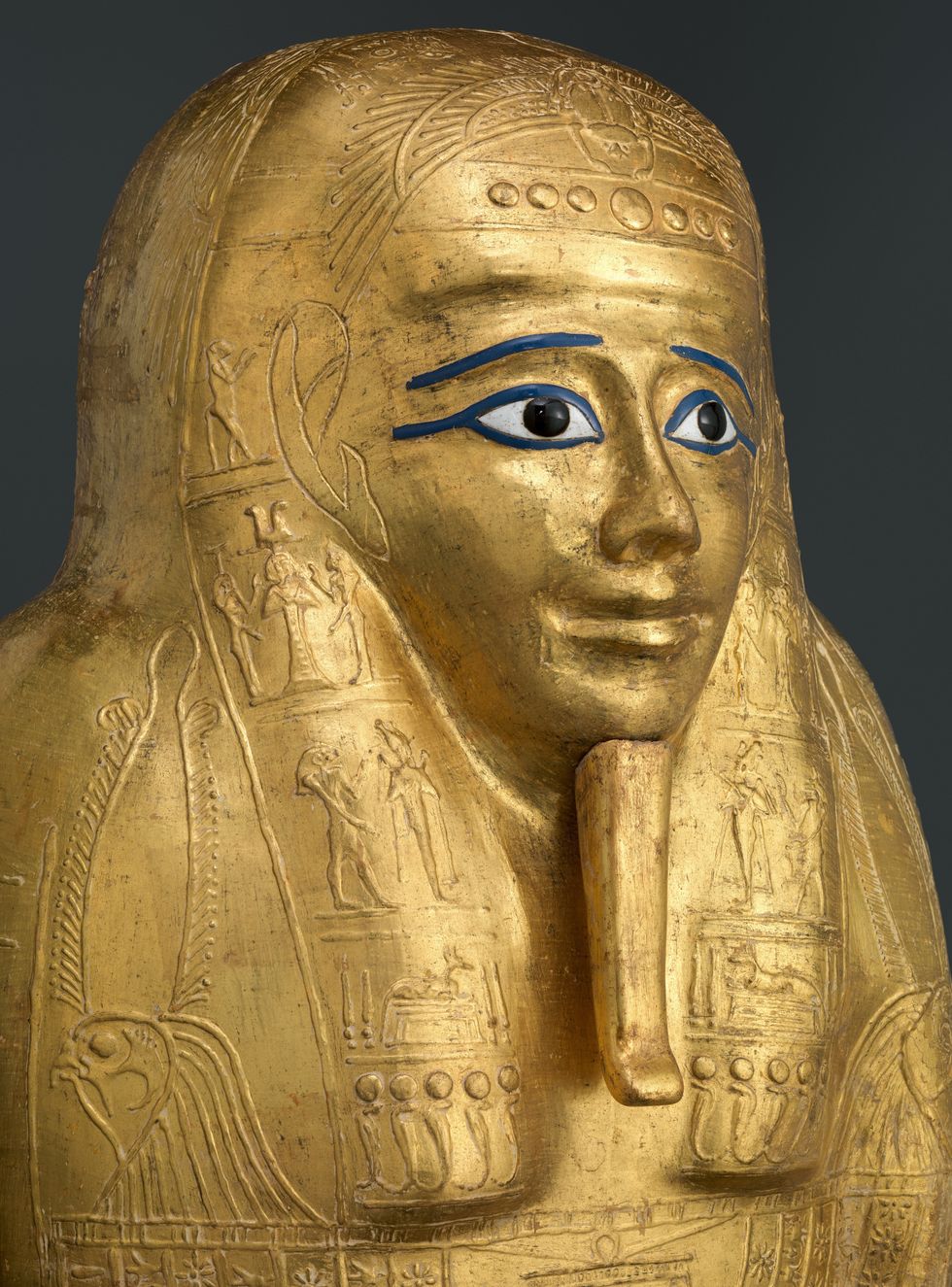 (Photo from Wikimedia Commons via the Metropolitan Museum of Art)

The pilfered artifact was on display at a prominent New York museum since 2017.

Just two years after purchasing it, the New York Metropolitan Museum of Art is returning an artifact. But this time, it is being returned to its rightful owners. It was announced on Wednesday that a 2,100-year-old coffin of a priest called Nedjemankh will be returned to Egypt, according to the BBC. It is some good news for the country in a time of political unrest.

The gilded coffin was apparently stolen in 2011 where it entered what authorities believe is a multinational trafficking circuit containing potentially hundreds of similarly stolen relics. As NBC reports, this particular coffin was first smuggled out of the Minya region of Egypt to Germany via the United Arab Emirates, it was restored in Germany and then sent to Paris where it was purchased by the museum for a cool $4 million. The museum director, Daniel Weiss, has apologized to Egypt and stated it was unaware of its participation in the illegal trading. The investigators state that the museum was given fraudulent documents about the artifact, including a forged 1971 Egyptian export license. Export licenses are granted once entities are verified and vetted to engage in transactions outside and across country lines.

The return was announced during a repatriation ceremony in New York City that was attended by the Egyptian Minister of Foreign Affairs, Sameh Hassan Shoukry. In response to the apology and the return of the coffin, the Egyptian minister said, "This is not only for Egyptians but this is for our common human heritage.

Though these artifacts were stolen in a different manner, repatriating cultural relics to their rightful owners has been a hot topic as of late–including as a plotline for a record-breaking movie. Many African countries are speaking to their former colonizers and demanding artifacts be returned.
Popular