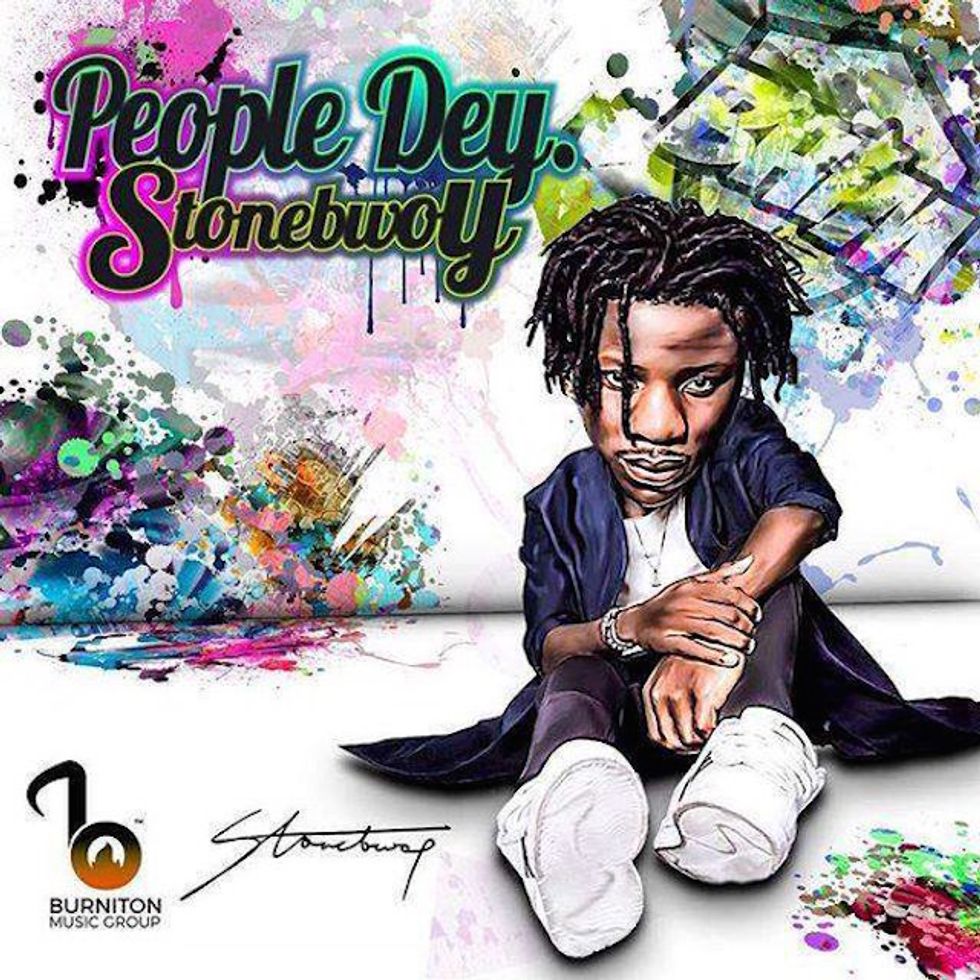 Stonebwoy has been bagging lots of accolades lately, winning the Best International Act: Africa category at the BET Awards and Artist of the Year at the 2015 Vodafone Ghana Music Awards.

The track sees Stonebwoy riding a dancehall groove and flipping the chorus from Rihanna and Drake’s massive Caribbean-influenced single “Work,” making it entirely his own.

This isn't the first time "Work" has inspired a West African star. Burna Boy did his own cover of Rihanna's single a few months ago.

Watch the Morgan Cashboy-directed music video for “People Dey” below.