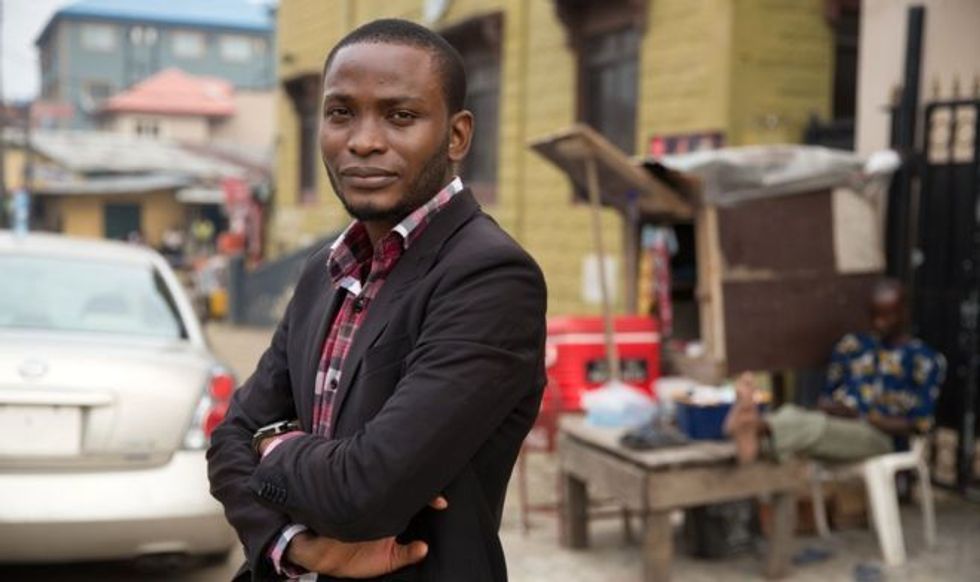 NIGERIA—Tuteria, a Nigerian tutoring app created by 27-year-old Godwin Benson, has won the UK's Royal Academy's award for innovation in engineering. Benson earned a $32,000 cash prize for his app which links students with qualified tutors in their area. He beat out 16 other participants to claim the prize.

"We're proud to have him as our third Africa Prize winner, and we trust Tuteria will go on to change the lives of millions of people who are eager to learn and develop new skills," said Malcolm Brinded, one of the competition's judges.

Read more on this via BBC Africa.

NIGERIA—Female directors are leaving a much-needed imprint on the Nollywood scene. Isoken, the latest film directed by the industry's growing crop of female talent, is premiering in London this week. It's directed by Jadesola Osiberu and stars Dakore Akande who plays a 34-year-old woman whose family is uncomfortable with the fact that she is unmarried. When she does bring someone home, they are even more shocked to find out that he is white.

SOUTH AFRICA—One of South Africa's top investigators, Brigadier Piet, has died from lung cancer. He was 67.

The celebrated police officer responsible for the arrest of some of the country's most infamous serial killers. He served on the force for 38 years before retiring in 2010.

I hope we still have detectives like Piet Byleveld. We need them now more than ever. May his soul Rest In Peace.

ZIMBABWE—President Mugabe's daughter has been appointed head of Zimbabwe's  censorship board, in what actor Silvanos Mudzvova, has described as "the final nail in the coffin for artistic freedom in the southern African state," New Zimbabwe reports. Her appointment has been highly contested by Zimbabweans.