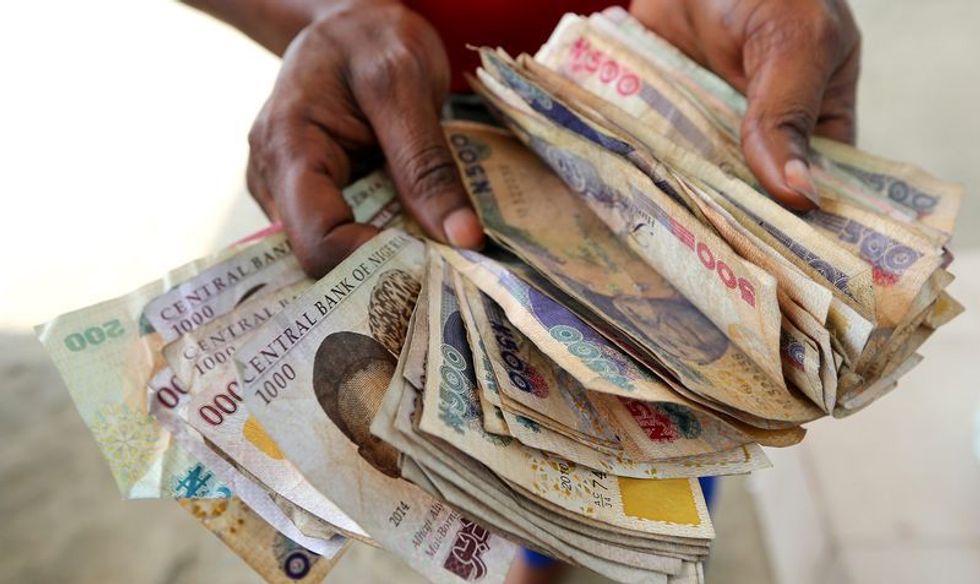 From Nigeria's billionaires to Ugandans getting their sim cards verified, here are the stories you need to know.

DIASPORA—The New York Times has come under fire for referring to Sarah Baartman, an enslaved South African woman from the 1800s who was forced to perform in freak shows due to her large buttocks as "a Kim Kardashian of another era."

The glib comparison seemed distasteful to many readers. Several took to social media to call out the publication.

NIGERIA—A new Oxfam report, highlights the tremendous wealth gap in Nigeria. The report, entitled Inequality in Nigeria, points out that the combined wealth of the country's five richest men ($29.9 bn) is enough to end poverty in the nation.

Read more on this story here.

DIASPORA—A new report by Vice, reveals that the U.S. is leading more than 100 "shadow" missions across the African continent. The deployment of American troops in Africa has increased swiftly since 2006, when only 1 percent of deployments were based in the continent, by 2016 the number jumped to 17 percent. The U.S. isn't the only country with ongoing military involvement in Africa. Yesterday, we took a look at six times France has intervened in Africa in recent years.

UGANDA—Ugandans are expressing relief on social media, after the government decided to extend the deadline for nationwide sim card verification. The government demanded that all Ugandan's verify their sim cards using a valid form of ID in an attempt to tackle crime in the country. They initially gave citizens 7 days to confirm the validity of their sim cards, before extending the deadline to a month.

Parliament has now signed a petition to extend the deadline further, as several Ugandans reported not being able meet the requirement because they lack state-issued identification.

In the latest episode or #SIMCardRegistration

UCC: We shall switch off all unregistered Sim cards on 19th May.