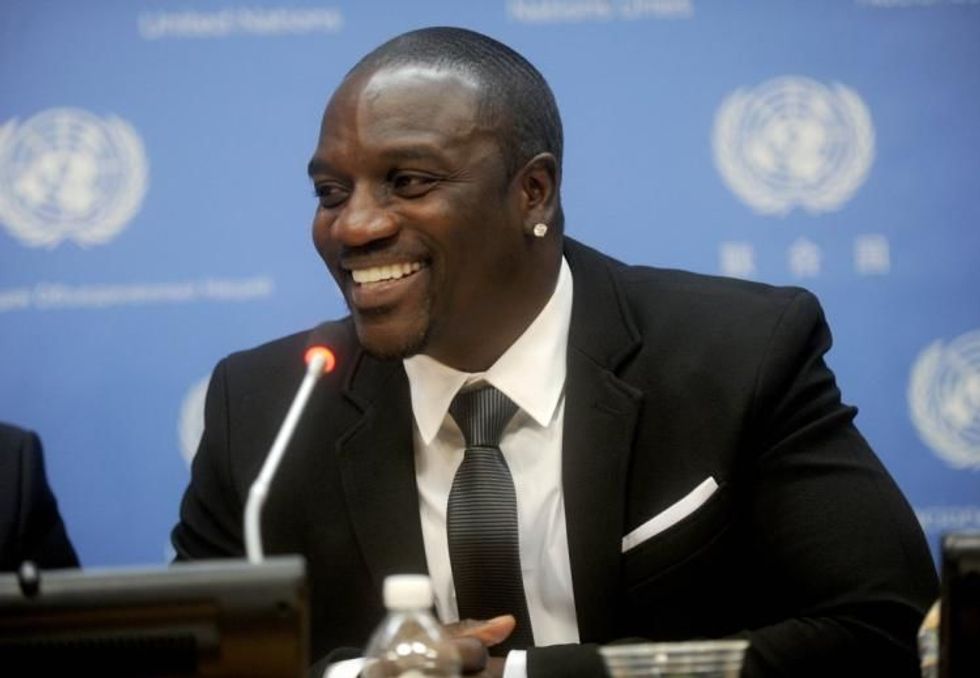 Get your daily fix of what's hot on the continent and the diaspora, May 11.

DIASPORA—Kenyan-born lawyer, Lucy Gichuhi, has become Australia’s first black African senator. Gichuhi took her seat as South Australian senator on Tuesday. “I am honoured and humbled to be sworn in today as the first-ever person of black African descent in the Australian Parliament,” said the politician of her appointment.

SOUTH AFRICA —South Africa's Stellenbosch University says it has identified three people responsible for posting Nazi propaganda on campus boards on Monday (May 7). The group referred to themselves as the “New Right” and modeled their flyer after Hitler Youth posters from the 1930s. The university says it’s investigating the incident, calling the signs “totally unacceptable and highly offensive.”

"There seems to be deliberate mischief-making involved and, if that should be the case, disciplinary steps will be taken," said Vice-Chancellor Wim de Villiers. Read the full story via BBC Africa.

“I am extremely moved and excited to be exploring the life and times of this legendary artist. I attended NYU film school in 1993 and can remember the unfolding hip-hop world and mine overlapping with Tupac’s through a mutual friend in a small way. Few, if any shined brighter than Tupac Shakur. I look forward to working closely with his family to tell the unvarnished story of this talented man,” said McQueen.

The documentary is being backed by The Shakur Estate, and will be financed and distributed by Amaru Entertainment. Read the full story via Shadow and Act.

DIASPORA—Nigerian visual artist, Laolu Senbanjo has penned an open letter to Damien Hirst, after the British artist produced a replica of the Ife sculpture “Ori Olokun,” in his latest collection at Venice Biennale without properly crediting the source. Read Senbanjo poignant letter, entitled “A Letter From One Artist to Another,” here.