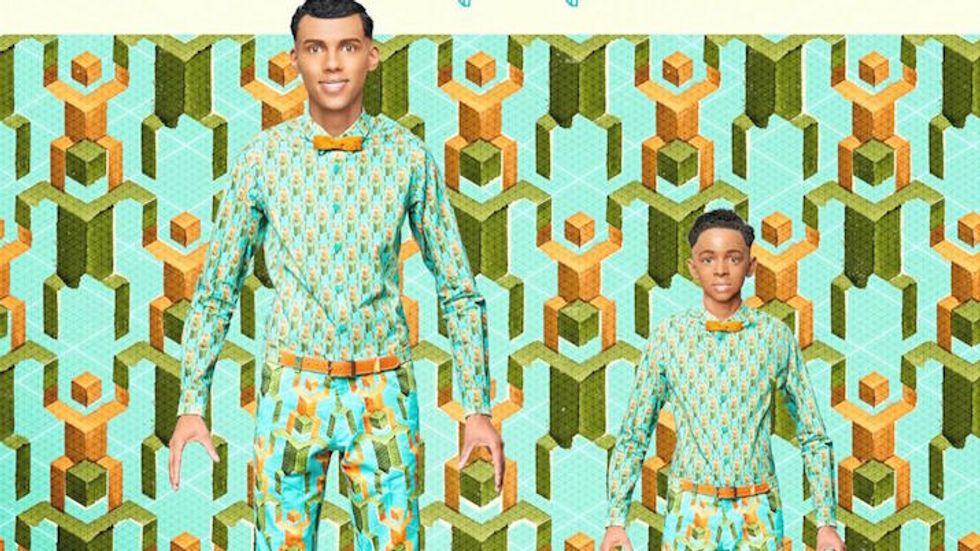 Stromae stopped by Libreville, Gabon on his tour of Sub-Saharan Africa, where he played a striking live rendition of "Papaoutai"

Rwandan-rooted Belgian pop singer Stromae is currently on a tour across Sub-Saharan Africa in support of his hit-packed sophomore album Racine Carrée. In a recent show at Gabon an audience member captured his live rendition of "Papaoutai," which features a robot factory line introduction and sees Stromae and his 'younger self' mimicking the outfits and dance moves of the track's striking music video.

Stromae recently spoke with The Fader about "Papaoutai," which he wrote as a way of dealing with his absent father who was killed during the Rwandan Genocide. “Like Freud said, you’ll be an adult when you forgive your father,” he mentions, “I thought about him a lot during the composition of this song, and when I have a baby I’m sure I’m gonna miss him.”