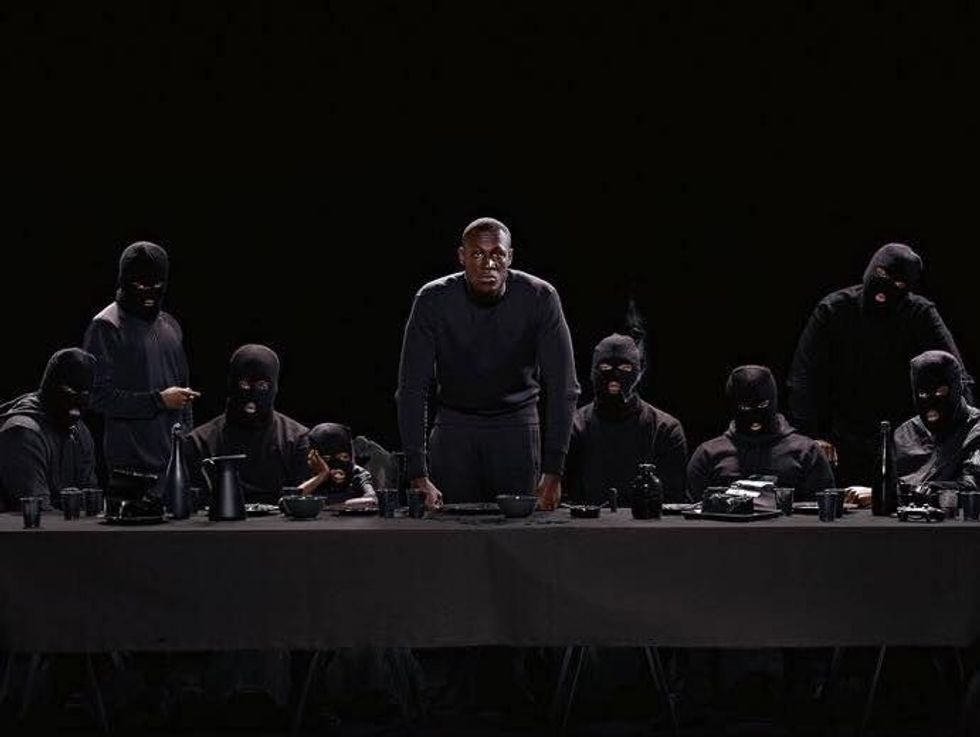 The album drops on February 24, following a string of successful singles from the artist and the release of his 2014 Dreamers Disease EP.

It's been quite a long time coming, and folks are rightfully excited. Even fellow grime MC, Skepta, noted how big of a deal the announcement was.

Stormzy's been hinting at the album's release by sharing various quips on billboards all over London.

Check the full track-list for Gang Signs and Prayer below.