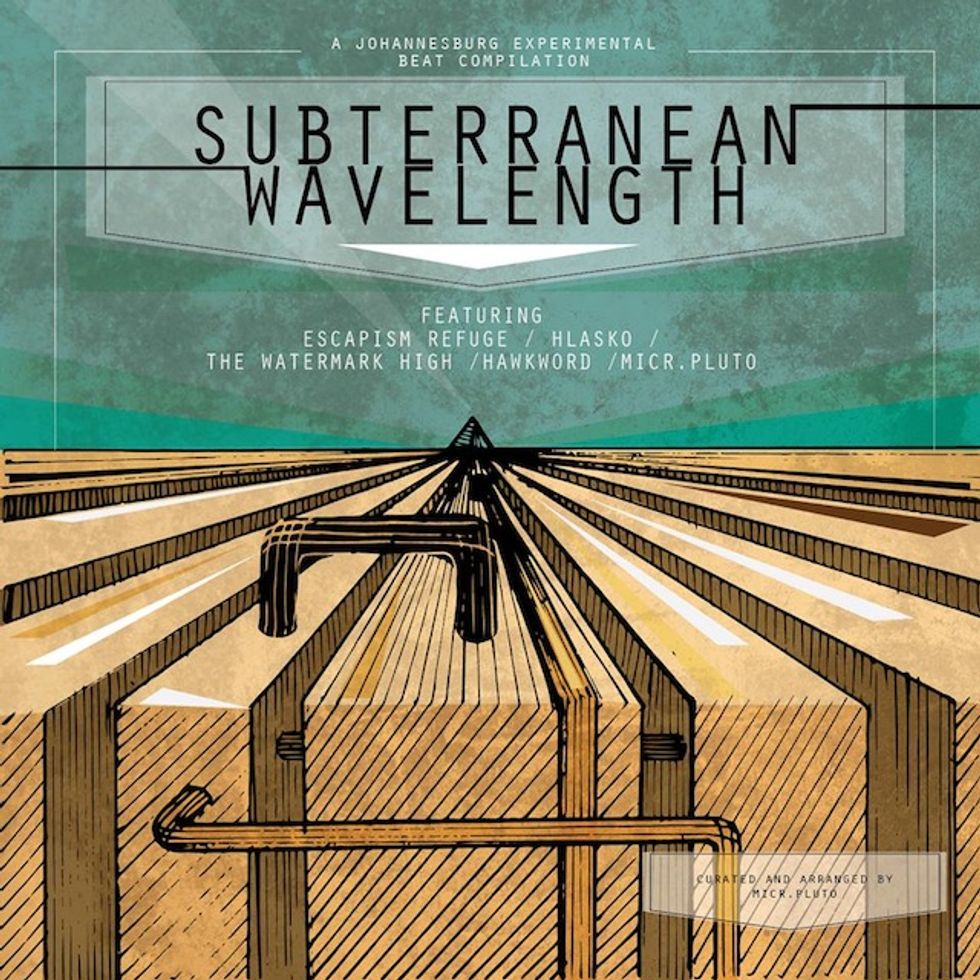 Suburbia! The hive-like humming of SUV’s and lawnmowers; the overdressed dogs attached to underdressed joggers. There seems to be more houses than people here. The silence is almost sinister, the tranquilized mood evocative of its community’s balanced blends of apathy and politeness, privacy and loneliness, detachment and fixation. It is more than a coincidence that the coolest art tends to emerge from the most morally repressed environments. The most pious and pretentious societies symptomatically breed the most leftfield and subversive subcultures as belligerent bi-products of their hypocrisy. In this way, the Catholic Church was partially responsible for the Renaissance and Reaganomics was a major catalyst for the spawn of hip-hop and punk rock cultures in the eighties. The Johannesburg suburbs are the epitome of this phenomenon. Pristine artificial oases strategically positioned as far as possible from the depths of the socio-economic desert. It is here where we find the new wave of future beats producers reshaping the landscape of South African electronica. They stand as the harbingers of the not-so-sudden death of boom-bap in this city; a death which brings along with it the birth of a new breed of beatmaker: one concerned with making bobbing heads think. Their beats are rich tapestries of warped samples, shimmery synths and explosive drum patterns. If robots could dream, this music would be the soundtrack to those dreams. As we begin to witness African music take exhilarating new forms we have a fortuitous vantage point to be able to meet the masters of its evolution before their peak, experiencing our music’s future history in the present. This is one such opportunity: the next five names should be asterisked as the key players to be on the lookout for in this captivating new scene.

But first, Okayafrica presents the exclusive worldwide premiere of Subterranean Wavelength: Johannesburg Experimental Beat Collection, a groundbreaking compilation arranged and mixed by Micr.pluto featuring mint condition unreleased material from the aforementioned five producers. Stream/download the full tape below and click through for our look at the key players of the Joburg beat explosion featuring Escapism Refuge, Hlasko, Hawkword, Micr.pluto, and The Watermark High.

RHEA BLEK Gets Summoned to a New World in The Afrofuturistic Video For Micr.Pluto’s New Single ‘Metanoia’