This 1970s Sudanese Jazz Album Will Revive You 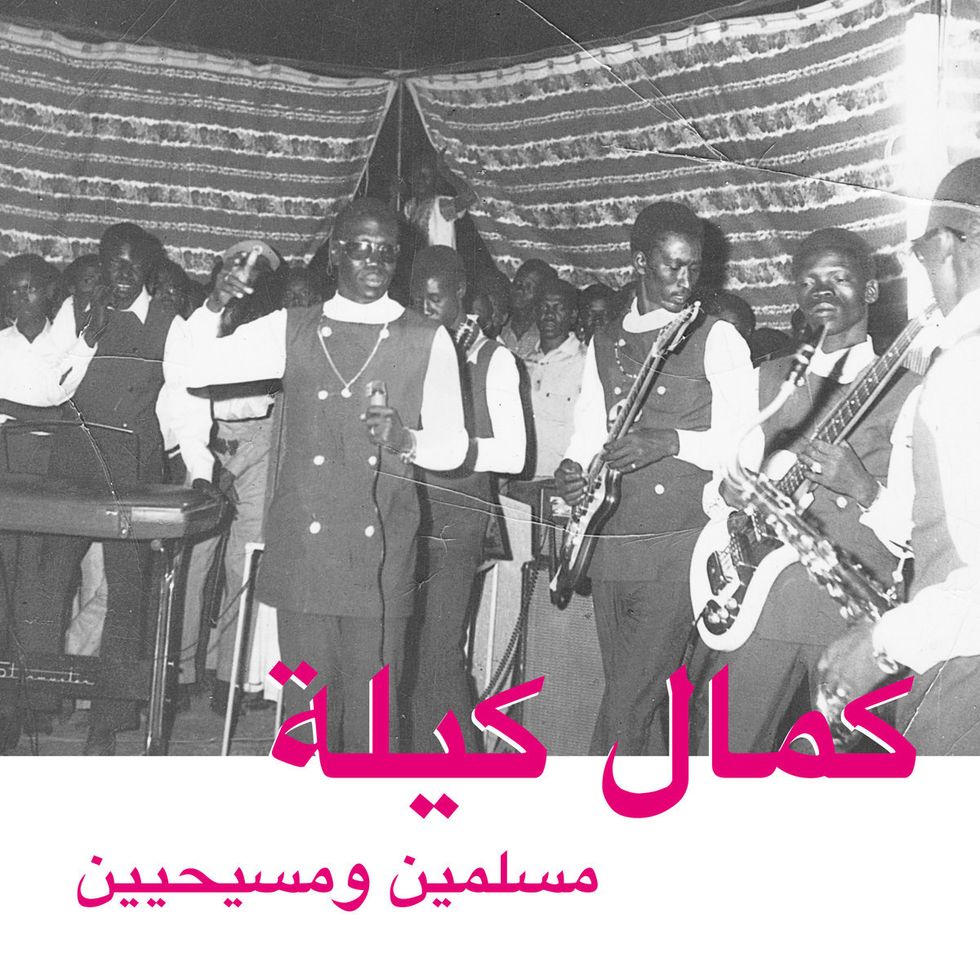 The music of Kamal Keila, known as "the James Brown or Fela Kuti of Sudan," gets re-released.

Released by Habibi Funk Records, Keila's album promotes the unity of a people who, for decades, have been led apart by completely different beliefs, while reciting the political history of Sudan at the same time. Once you get past its funky, soulful beats, you'll be uplifted by the message behind them.

The idea to release Kamal Keila's tracks was inspired by Habibi Funk's want to incite a grander musical experience that would touch the listener beyond the notes. The label's discussion with Sudanese artist, Sharhabeel, about re-releasing some of his old music turned into a personal discovery of Sudanese culture and music.

Habibi Funk's learning and traveling endeavors with blogger and Sudanese jazz & IT expert, Yassir Awad, led to the spark of the re-release of "the James Brown or Fela Kuti of Sudan," Kamal Keila's great music.

Kamal Keila's album is a time capsule of Sudan's history dating all the way back to the 1970s. It features Ethiopian, Sudanese jazz, funk, blues and soul sounds that compliment powerful lyrics. Keila is transparent in each track as he calls for peace between Muslims and Christians, and weeps for the inevitable fate of the "Shmasha," war orphans.

Let your day be made by Kamal Keila's album, Muslims & Christians, which you can find below.