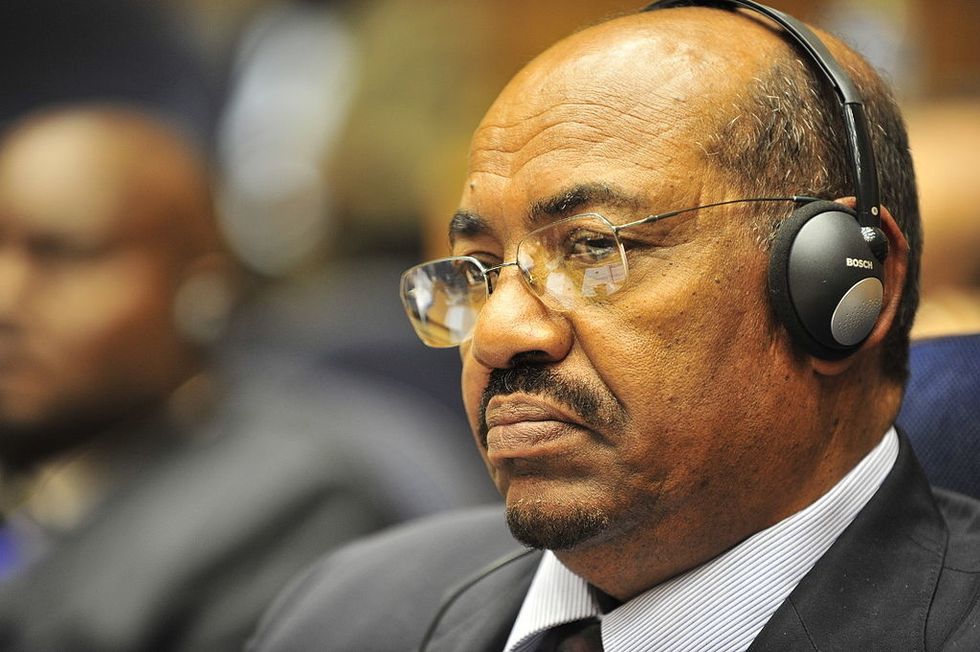 After months of tense anti-government demonstrations, President Omar Al-Bashir called on parliament to postpone the amendment that would allow him to run for another term in 2020.

UPDATE 2/22/2019, 4:00 P.M. EST: Sudan's President Omar Al-Bashir has announced a state of emergency that will last for 1 year in a televised speech Friday, Al Jazeerareports.

As the director of Sudanese Security and Intelligence stated prior to the address, Al-Bashir also called on parliament to "postpone constitutional amendments that would allow him to run for another term in a presidential election in 2020."

"The demands of our people for better living conditions are lawful," he says, addressing the ongoing protests. "I will not stop calling for all parties to sit at the dialogue table." Al-Bashir claims he will "remain on the side of the youth who represent the future of Sudan."

Protests have been ongoing, even during the address:

Read our original story below:

Sudanese President Omar Al-Bashir is expected to announce a state of emergency, as well as step down, Al Arabiya Englishreports.

Salah Abdullah, director of Sudanese Security and Intelligence, made the announcement Friday, adding that Al-Bashir will stop the process of amending the constitution—which would have given him room to run for another presidential term—and dissolve both central and state governments. Abdullah says Sudan will continue to crack down on corruption and that Al-Bashir will remain president while the National Congress searches for another president to take his place.

This announcement comes after months of anti-government protests have spread across Sudan since mid-December. Citizens have been protesting against inflation, food shortages and the rising cost of living. They have been demanding for Al-Bashir, who at 75 has been president for 30 years, to step down and make way for "freedom, peace and justice." Hundreds of Sudanese dissidents have been either killed or detained, while journalists were intimidated into silence and restrictions were placed on social media access in an attempt to stop the demonstrations.

READ: How Sudanese Art Is Fueling the Revolution