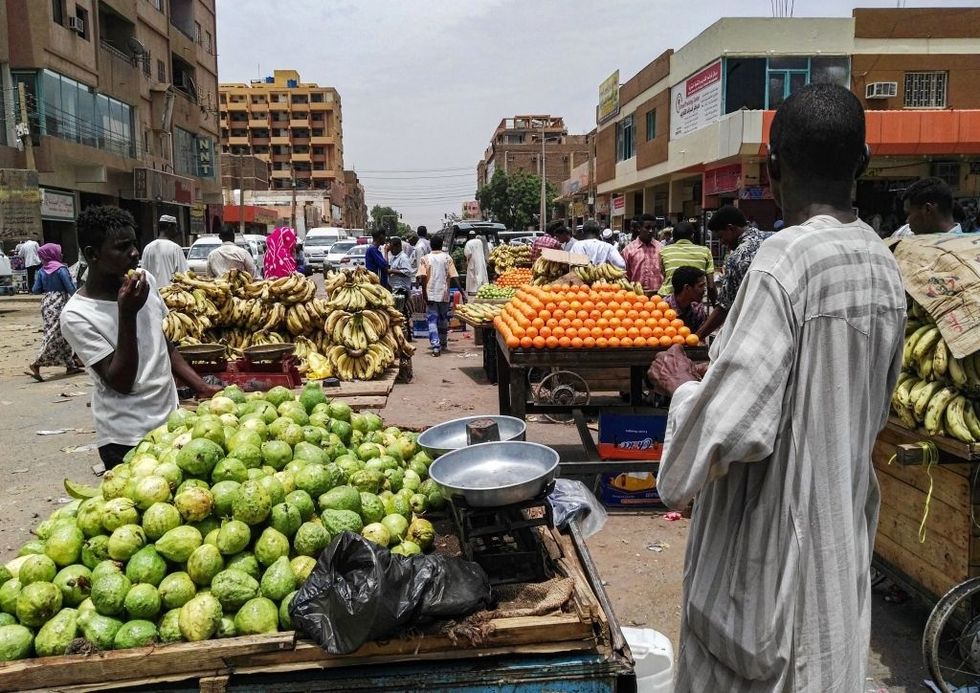 Although some vendors returned to work, most businesses remain closed.

Just days after enacting their civil disobedience campaign and the violent crackdown that left over 100 protesters dead, Sudanese opposition groups have agreed to pause on the action to resume talks with the Transitional Military Council (TMC), Reutersreports.

The Declaration of Freedom and Change Forces say in a statement that it would suspend the campaign "from Wednesday until further notice," though they've assured citizens to standby for possible further mobilization. The Sudanese Professionals Association have backed the suspension of the campaign, urging folks to return to work in the interim, BBCadds.

Sudan’s military and opposition groups have agreed to resume talks on the formation of a transitional council, an E… https://t.co/rd4zXkkhs7
— Yousra Elbagir (@Yousra Elbagir) 1560322464.0

Khaled Omar, opposition leader, comments to Al Hadath TV that the halting of the campaign "was not tied to any specific political developments."

According to Ethiopian envoy Mahmoud Dirir, the Council has also agreed to release political prisoners as a confidence-building measure.

Salah Abdelkhalek, a member of the TMC, tells the BBC that regarding the negotiations, the Council might agree to "equal sharing power with the opposition," though they are still adamant that the head of the new transitional council should be from the military.

Abdelkhalek adds that hundreds of soldiers and officers who were involved with the June 3 massacre have been arrested; as well as cosigning an international investigation into the killings.