'Difret' + 'Fishing Without Nets' At Sundance 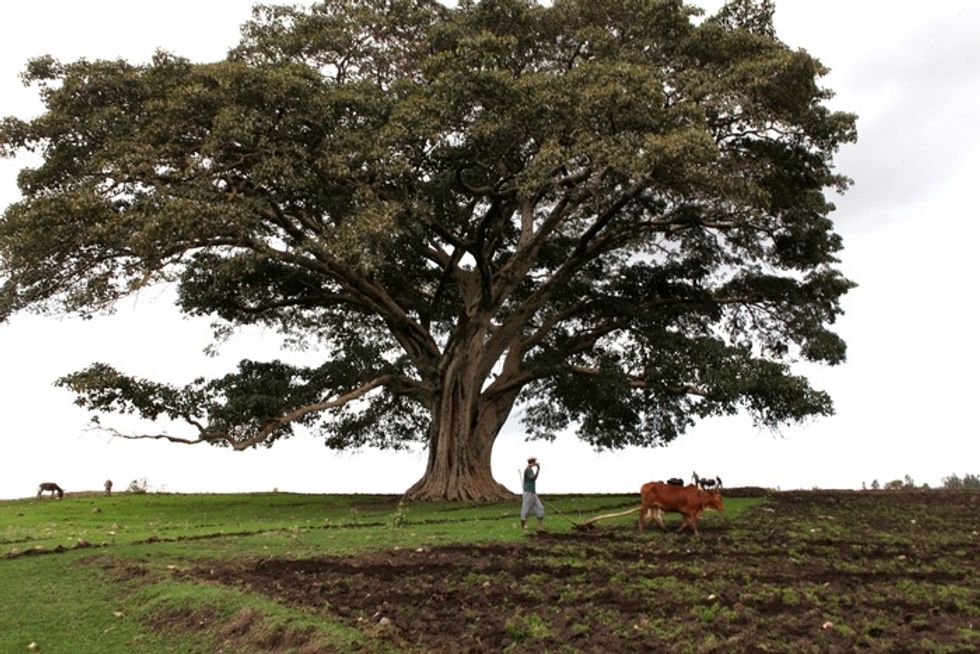 Sundance recently announced the roster for the 118 feature-length films that will be showing at the festival's 30th edition. Below we take a look at two features of note– Ethiopian filmmaker Zeresenay Berhane Mehari's court drama Difret and a film about Somali pirates told from the perspective of the pirates, Fishing Without Nets.

In this 1996-set Ethiopian drama based on the true story of the court case that resulted in a law outlawing the tradition (known as "telefa") of abducting young women for marriage in Ethiopia, Meaza Ashenafi is a workaholic and a tireless advocate for women. The founder of an organization that provides free legal aid services to poor women and children, she operates under the government’s radar until one young girl's legal case exposes everything and threatens both her career and survival. 14-year-old Hirut Assefa is abducted by a 29-year-old farmer who intends to marry her. Hirut shoots and kills her abductor with his own rifle in an attempt to escape and return to her parents. Charged with murder by the local police and kept in prison without bail, Hirut faces the death penalty despite claiming her actions were in self-defense. After news of the case spreads throughout Ethiopia, Meaza seeks to represent her in the legal proceedings– thereafter embarking on a long battle to save Hirut’s life. Previously titled Oblivion, Difret makes its world premiere at Sundance. It's worth noting that Difret is the fourth film ever to shoot on 35mm film in Ethiopia; the first to develop in Mumbai; the first Ethiopian film shot by a female DP; and the first Ethiopian film to have almost half of its crew comprised of women.

Update 1/20: According to Hollywood Reporter, humanitarian aid's Angelina Jolie is on board to executive produce.

The story of Somali pirates told from the perspective of Somali pirates looks real enough to be a documentary. Originally shot and released as a short film, director Cutter Hodierne's award-winning (Sundance's previous winner of the Grand Jury Prize in Short Filmmaking) drama was picked up by Vice to be re-upped as a feature-length film. The extended version features many of the same actors and remains set during 2009. The original short film is available on iTunes.