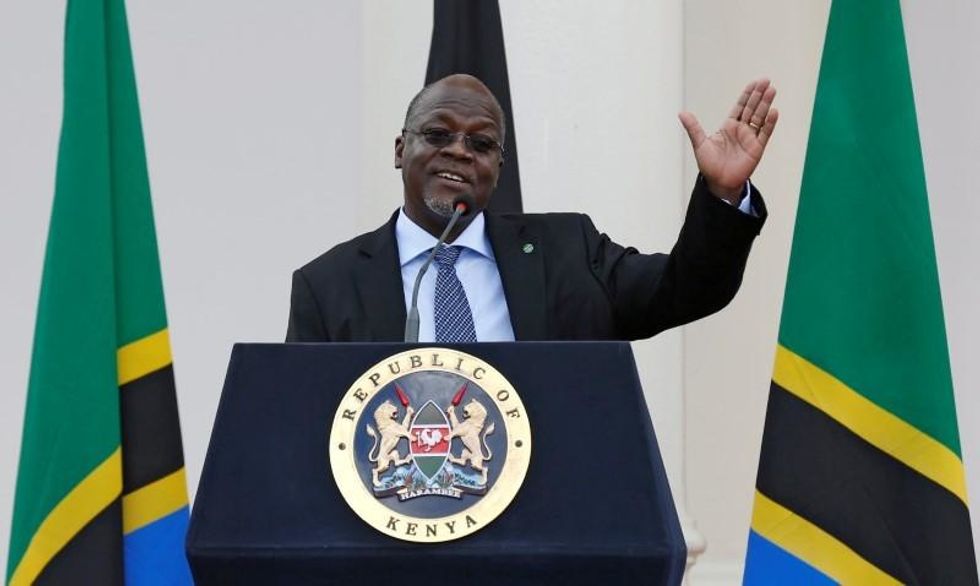 The suspension of a US-based advertisement comes just two weeks after the country's president expressed his desire to ban the use of contraceptives.

Following a proposed ban on the use of contraceptives by Tanzanian president, John Magufuli the countryhas cancelled all airings of radio and television spots on the subject of family planning.

In a letter addressed to US-based NGO FHI 360, the Tanzanian government asks that the agency stop airing ads under the program Tulonge Afya, which translated to "Let's speak health" immediately, Reuters reports.

Earlier this month Maguguli expressed that there was no need for the use of birth control in Tanzania, calling those who choose to engage in family planning "lazy" and pointing to the supposed need for population growth in Tanzania as the reasoning for implementing a ban on contraceptives. He was quoted as saying that "those that are going for family planning are lazy, they do not want to work to feed a large family.'

Media outlets have been asked to discontinue the airing of family planning ads until they are approved by the government. "The ministry intends to revise the contents of all your ongoing radio and TV spots for family planning, thus I request you to stop with immediate effect airing and publishing any family planning contents in any media channels until further notice," read the official government notice.

Magufuli's presidency has been marked by outlandish views on women's reproductive rights. In 2016 he also claimed that women could stop using contraceptives since school care had become free and last year he announced his plans to prevent pregnant girls from returning to school.