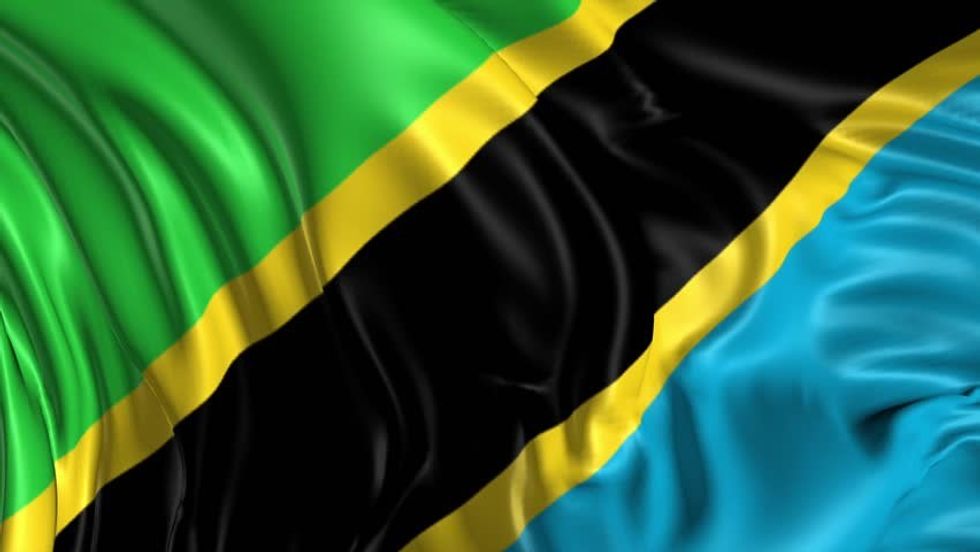 The Tanzanian government says that Regional Commissioner Paul Makonda was "airing his personal opinion" about his plans to target gay citizens on social media.

The Tanzanian government says it does not back Regional Commissioner Paul Makonda's massive crackdown on gay citizens. Stating that it "does not represent" government policy, reports BBC Africa.

Makonda's discriminatory plan garnered a fury of backlash from rights groups and observers on social media when it was first announced last week.

"Mr Makonda was only airing his personal opinion," rather than government policy, said the government in a statement. Adding that the government would "continue to respect and uphold all human rights as provided for in the country's constitution."

It is still unclear, however, whether or not Makonda will go ahead with plans to enlist a task force to target LGBTQ Tanzanians through information found on social media, which he said would begin today.

Despite the government's attempts to distance itself from the proposed plan, Tanzanian law still deems "homosexual acts" illegal and punishable by up to 30 years in prison—an enduring law from the country's colonial era.

In one of the most extreme cases of government initiated homophobia, the Regional Commissioner of Tanzania's most populous region has announced his plans for a massive crackdown on members of the city's LGBTQ community by appointing a task force to identify gay people online.

He announced his plans for sweeping arrests of gay citizens in an interview on Monday that was shared on social media, reports CNN Africa. "I have received reports that there are so many homosexuals in our city, and these homosexuals, are advertising and selling their services on the internet," said Paul Makonda. "Therefore, I am announcing this to every citizen of Dar es Salaam. If you know any gays...report them to me."

"These homosexuals boast on social networks," he added.

When asked about the international backlash that the decision will undoubtedly draw, Makonda, described as a pious Christian and a loyal supporter of president John Magufuli stated "I prefer to anger those countries than to anger God," adding that same-sex relationships "trample on the moral values of Tanzanians and our two Christian and Muslim religions," as quoted in News 24.

LGBTQ Tanzanians face up to a 30-year jail sentence under the law. There are similar punishments for members of the gay community throughout Africa. Last October, 12 men were arrested for "promoting homosexuality" in the country.

Many have taken to social media to denounce the glaring human rights abuse.

It makes me so sad to think that is my birth place. Tanzania Governor Declares Witch Hunt Against Homosexuals in Af… https://t.co/DPOnHdbyaW
— Farhan Dhalla (@Farhan Dhalla) 1541008021.0