‘Tech Afrique’ Eli Fola Is Back With His New Hypnotic Electro-Jazz EP: ‘The Platform’ 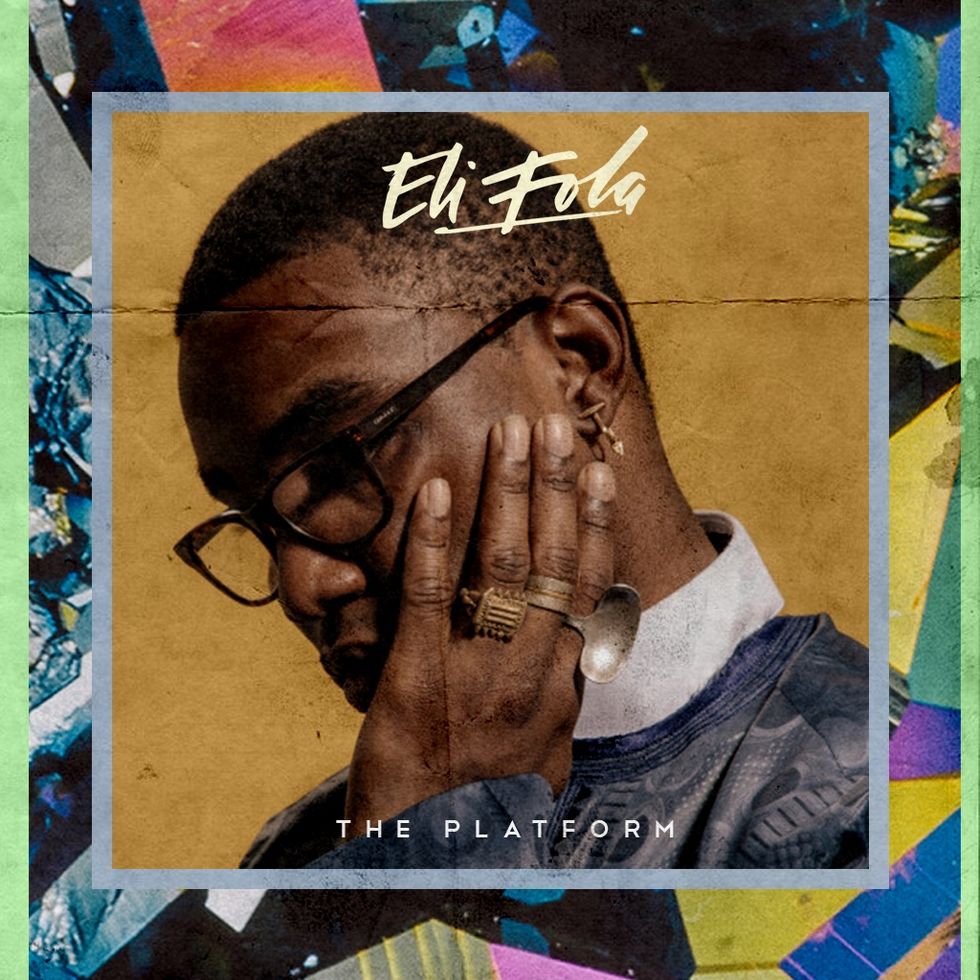 The new project continues to follow the distinctly jazz-electronic sound Nigerian-born Eli Fola has been developing.

Back in January, Okayafrica interviewed Eli Fola, a Brooklyn-based and Nigerian-born musician, where we highlighted his music video for his song, 'Evolve.' Fola got his music start, “at the age of 9, while attending church with his parents in Nigeria where he joined the children’s choir, and started learning to play different musical instruments such as local African drums, congas, piano, and eventually settling with the saxophone.”

The video for 'Evolve' chronicles Fola’s unique DJ performances across NYC subway platforms. The song itself refreshingly incorporates the electronic sounds of house and techno all the while maintaining a distinct jazzy aesthetic.

'Evolve' is the introduction to his new, aptly named EP, The Platform, which Fola began work on while taking production courses at Dubspot NYC back in early 2015. It's just been released and is now available for you and yours to stream on Soundcloud. The EP continues to follow the distinctly jazzy, yet electronic sound trajectory Fola has been developing.

The lone feature on the hypnotic project appears on the track, 'Apocalypse' with the live string quartet known as the New York Virtousi laying down some smoothness.

If you haven’t already, press play on the dazzling visuals for 'Evolve,' peep the captivating new six tracks off The Platform EP and be on the lookout for more news about the talented Eli Fola.