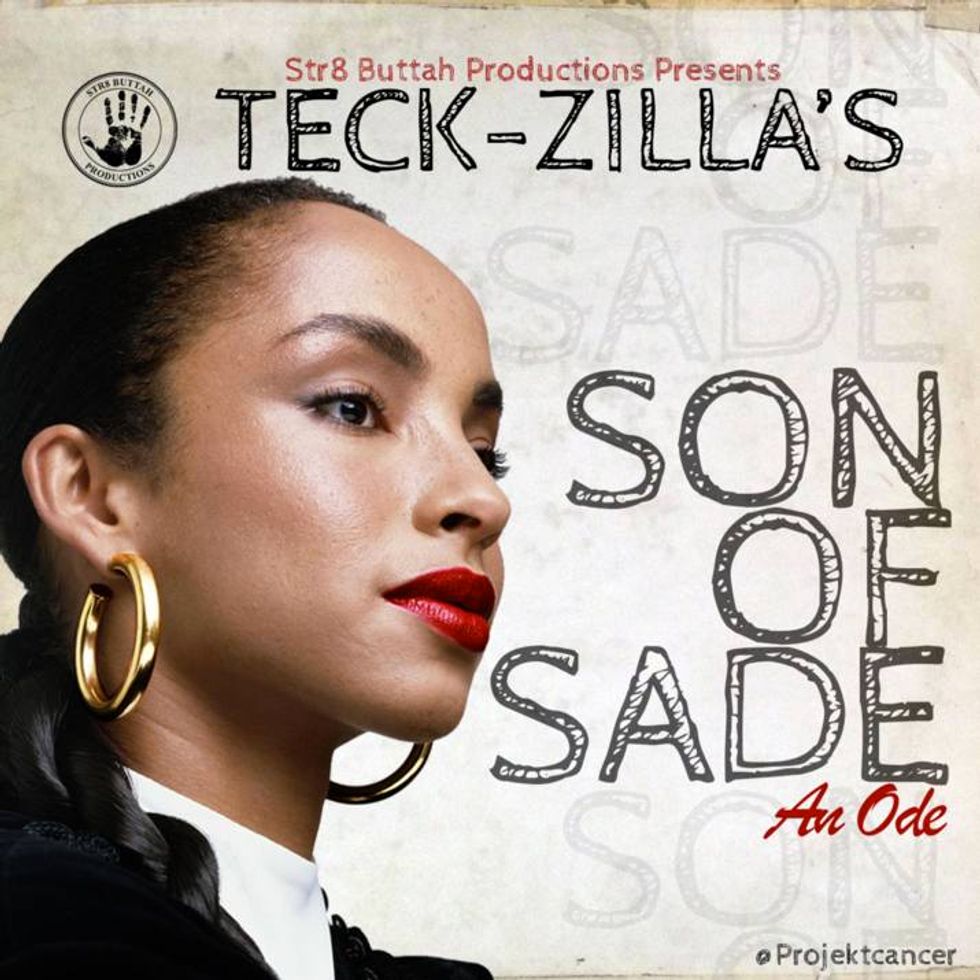 When last we heard from Montreal's Teck-Zilla he was sampling Isaac Hayes on pure bliss-hop "L.O.V.E," which we premiered back in February. This time around the Str8 Buttah pioneer looks to Sade as his boom bap muse. Sonic magnitude of Sade's career aside, the 18-minute Son of Sade: An Ode instrumental tape offered the Nigerian-born beatsmith a chance to pay homage to their common roots. "You were Nigerian born. Your father is Nigerian. Your mother is English," chimes the opening sample (an interview on "Sade's Intro"). The title Son of Sade is a nod to what Teck refers to as "Freeing 2 birds with one key"– the project pays tribute not just to the soulful legend, but also his own mother (also named Sade), and was released on June 9th to celebrate her birthday. Listen and download the full tape below.

'Son of Sade: An Ode' Tracklist