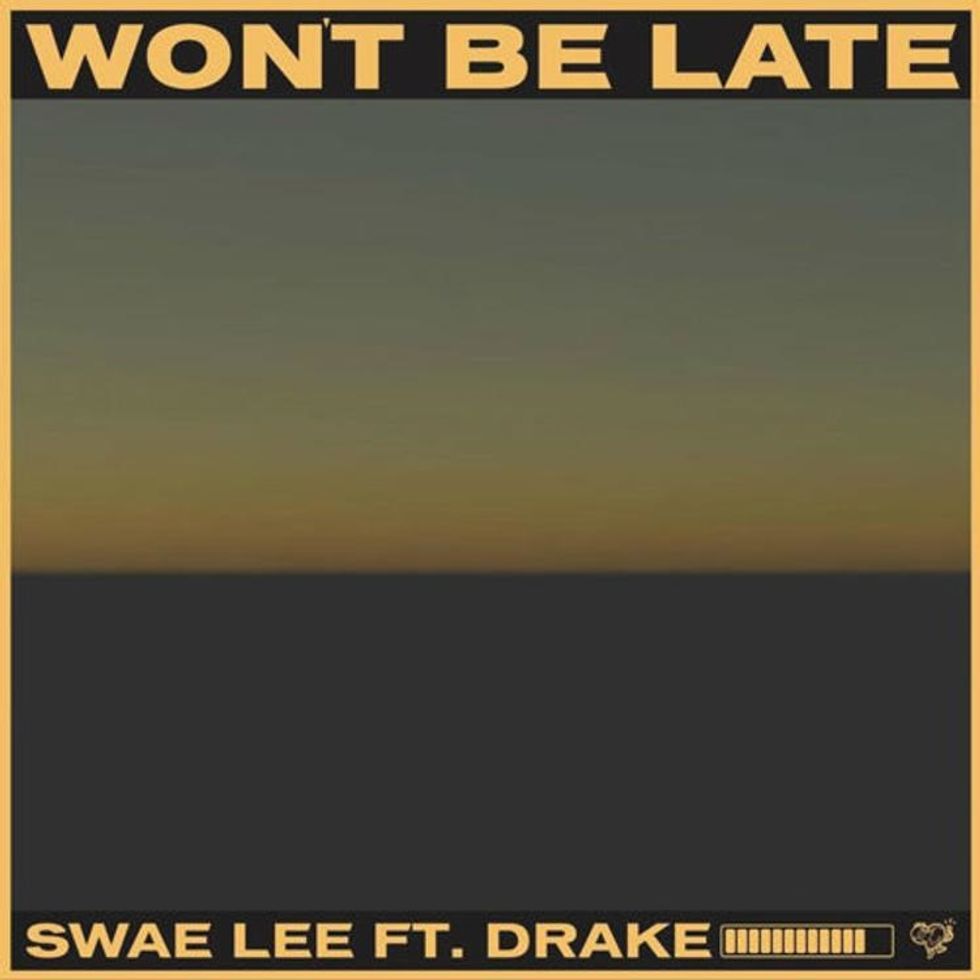 As well as production, Tekno also gets a writing credit on the new song.

"Won't Be Late" is notably produced by Nigeria's own Tekno. The new single is built on a mid tempo, afro-fusion-inspired beat, filled with claps, and light keyboard chords.

As well as production, Tekno also gets a writing credit on the new song. You can hear his input when Drake sings lines like, 'Ikebe, pressing on me heavy' and 'Bakasi, moving on me wassy.'

If you remember, Drake shouted out Tekno last year as one of his many inspirations behind Scorpion and posted a picture of them working on something together.

"Won't Be Late" is paired with Swae Lee's "Sextasy" which was produced by Mike WiLL Made-It and Chopsquad DJ.

Tekno's had a lively past few months. He was recently featured in Beyoncé's The Lion King: The Gift album and dropped his "Agege" collaboration with Zlatan. He was also accused of being a "threat to security" by Nigeria's Council for Arts & Culture for that single's pole dancing video.

Listen to "Won't Be Late" below.