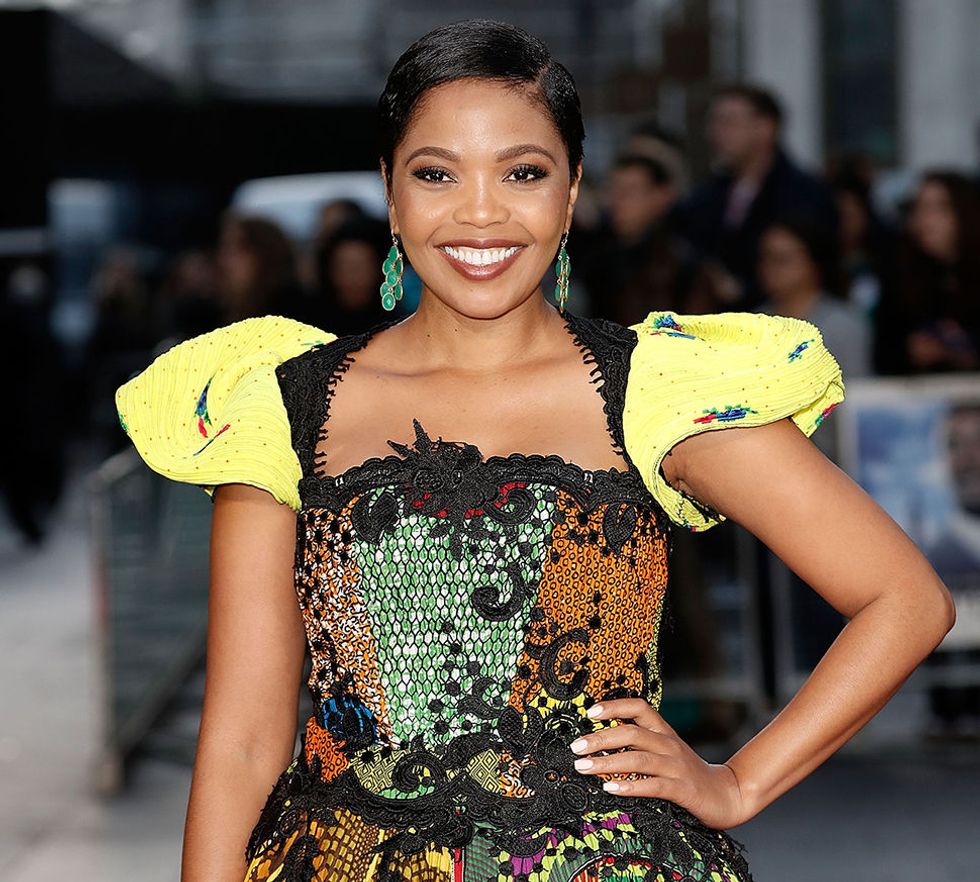 Terry Pheto is a South African actress and producer who's best known for her role in the Oscar-winning movie, Tsotsi.

Pheto grew up in a shack in Soweto. In the film, Terry plays a young mother who is widowed as a result of gang violence in South Africa. It was when the movie’s casting agent, Moonnyee Lee, went to see township theatre to watch the budding talent that Pheto was hand-picked for the role. In July 2008, she was named the new face of L’Oreal. In 2011, when she made the move from Soweto to Hollywood, she landed a recurring role on the legendary American soap opera The Bold and The Beautiful as a heart surgeon. The following year, she was made the subject of a documentary series The Close Up. More recently, Pheto is making waves in 2017 with her role in the Amma Asante directed film, A United Kingdom and the six-part BET series, Madiba.