The Come Again: Bunny Mack's "Let Me Love You." 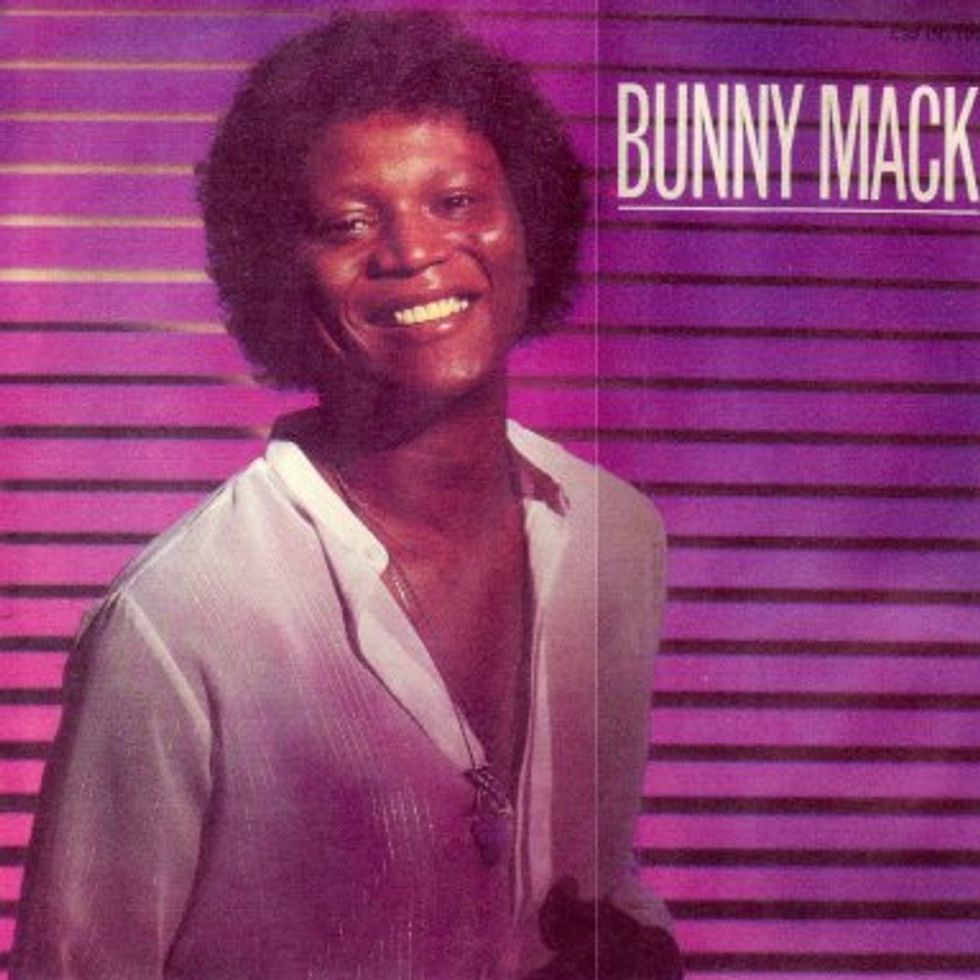 The scene: a hot n sweaty nightclub in Freetown. The DJ throws on the most bangingest track, the dancers go wild, asses grindin' and daggering up something bad! Suddenly the music stops. Right in the middle of the song. Silence. The DJ has stopped the m-f track! The crowd stops, heads swivel, staring at the booth, waiting – WTF, Mr DJ?! After a heart-wrenching few seconds - the dancers salivating, wanting that beat back, chomping at the bit to get moving - the song kicks back in, right from the top. The crowd goes wild!

In Sierra Leone this move is called the "come again" - there's probably a name for it in every music culture across the world. Along the same lines, it also wouldn't be unheard of to play the same bangingest song twice or three times during the night – it's THAT good.

The reason we're sonning you all on this is that for the last few weeks in August, while some of us (ahem) are gettin' down n dirty in the desert, and others of us are chillaxing elsewhere, we present our new (butt-saving) post series: The Come Again.

For our first installation of The Come Again, get your disco shoes laced up and shake that tumba to this 1979 dance-floor epic "Let Me Love You" by Sierra Leonean Bunny Mack (above). If it sounds familiar, take a listen to Wale's Attention Deficit bonus track "Sweetie" produced by Apple Juice Kid (vid, directed by tabi Bonney, after the jump).