On The Gambia's Long for Change: The World Must Stand with Freedom by Any Means Necessary 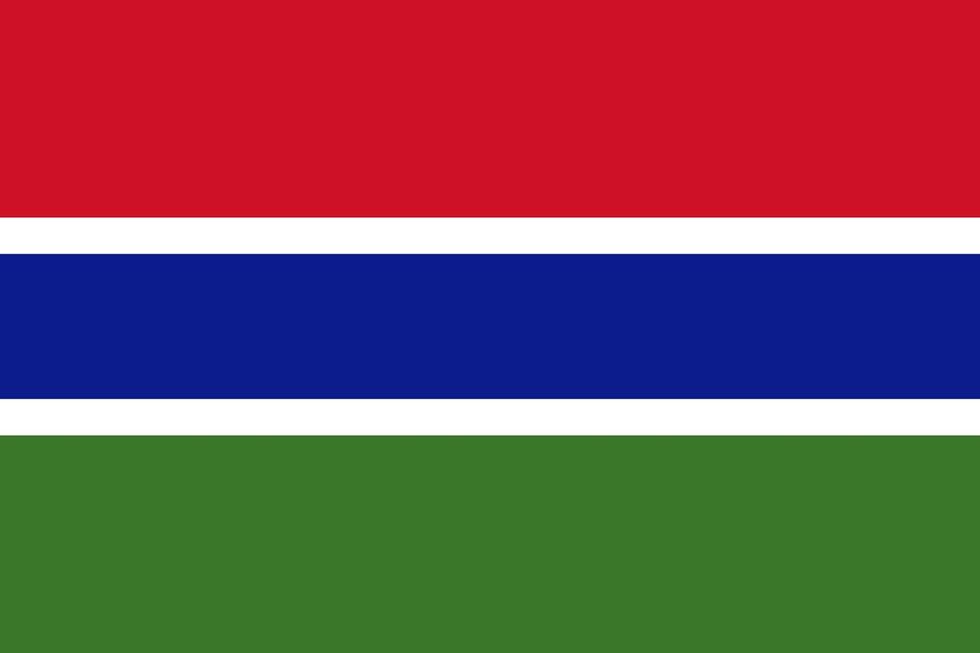 OkayAfrica contributor Akinyi Ochieng pens why enough is enough regarding The Gambia's need to progress from tyranny.

In July 1961, my grandmother, Rachel Palmer, travelled to Marlborough House in London to attend a Constitutional Conference on The Gambia. She was the only woman to participate in the talks, which led to the signing of The Gambia Independence Agreement.

The delegation, comprised of political parties, unions, and civil society, represented the era’s jubilant spirit of cooperation. For the smallest country in mainland Africa, independence marked a new beginning. In the eyes of my then 27-year-old grandmother, it meant hope.

For three decades, under President Sir Dawda Jawara, The Gambia’s future seemed bright. Despite limited natural resources in comparison to the other oil and mineral-rich nations of West Africa, The Gambia’s economy ranked third in GDP per capita in 1994. A leading tourist destination on the continent, The Gambia earned the nickname “the Smiling Coast”—a testament to its culture of hospitality. Despite the predominance of the ruling party, The Gambia was one of the few early African states to permit a multiparty system.

In 1994, the country that was once a sliver of tranquility in a troubled region changed as Yahya Jammeh, then a junior military officer, seized power in a bloodless coup. In the years since, the president has won four elections as his opponents have been intimidated or tortured.

In 2016, The Gambia was one of the largest per capita sources of migrants making the treacherous journey across the Mediterranean. Those who risk death fleeing across desert and sea not only run from authoritarianism and poverty, but also to escape despair as Jammeh’s incendiary rhetoric reaches new heights.

Last year, he threatened to “slit the throats” of gay men. Earlier this year, he called Mandika, the nation’s largest ethnic group “vermin” and proclaimed, “I will kill you like ants and nothing will come out of it.”

My mother was raised in the Jawara years when the small size of the country bred camaraderie rather than fear. Neighbors were friends rather than suspected spies. Government positions were career boosts rather than possible death sentences. Under Jammeh’s rule, The Gambia of my grandmother's youth and my mother's childhood, has been erased through a culture of repression.

Despite the risks of facing off against a despot, the nation’s opposition united under Adama Barrow, who won the Dec. 1 presidential election. While there was initial uncertainty that Jammeh, who once promised he would rule for “a billion years” would respect the results, he appeared on national television to concede. The hope for peaceful transition was short-lived, however, as Jammeh reversed course and demanded a new vote.

Criticism for this shift is widespread at the domestic and international level. Groups including the Gambian Bar Association, The Gambia Teachers Union, and The Gambia Chamber of Commerce have issued calls for Jammeh to step down. The African Union, Senegal, United States, European Union, and the Economic Community of West African States (ECOWAS) also quickly condemned the move. A delegation of African leaders including Nigeria’s President Muhammadu Buhari and Ghana’s own recently ousted President John Mahama recently flew to The Gambia to mediate the dispute.

Yet even in the face of this isolation, Jammeh refuses to step down, no doubt emboldened by his continued control over the country’s security forces. On Dec. 14, the military took over the country’s Independent Electoral Commission (IEC). Following death threats, Alieu Momar Njai, the 82-year-old IEC chief, has now fled the country.

In the face of these developments, ECOWAS has agreed to uphold the Dec. 1 presidential results, guarantee the safety and protection of President-elect Barrow, and “take all necessary action to enforce the results.”

Although ECOWAS support will be critical to ensuring the smooth and rightful transition of power, West African leaders must be explicit in showing a credible military threat. If Jammeh refuses to step down, he must be forcibly removed like Ivory Coast’s Laurent Gbagbo and Liberia’s Charles Taylor.

Ignored due to Gambia’s lack of strategic value, the Gambian people have suffered in silence for decades. My grandmother died in 2000 after witnessing The Gambia that she knew wither into a shell of its former self. Must another generation pass before there is change?

As the world watches Gambians’ courageous efforts to peacefully oust a brutal autocrat, the international community has a responsibility to act to aid their cause through sanctions and military action. To allow murders and disappearances to persist unchecked for over twenty years is an indictment on regional and international bodies.

Now, as Gambians raise their voice, the international community has an obligation to hear it and protect it—by any means necessary.