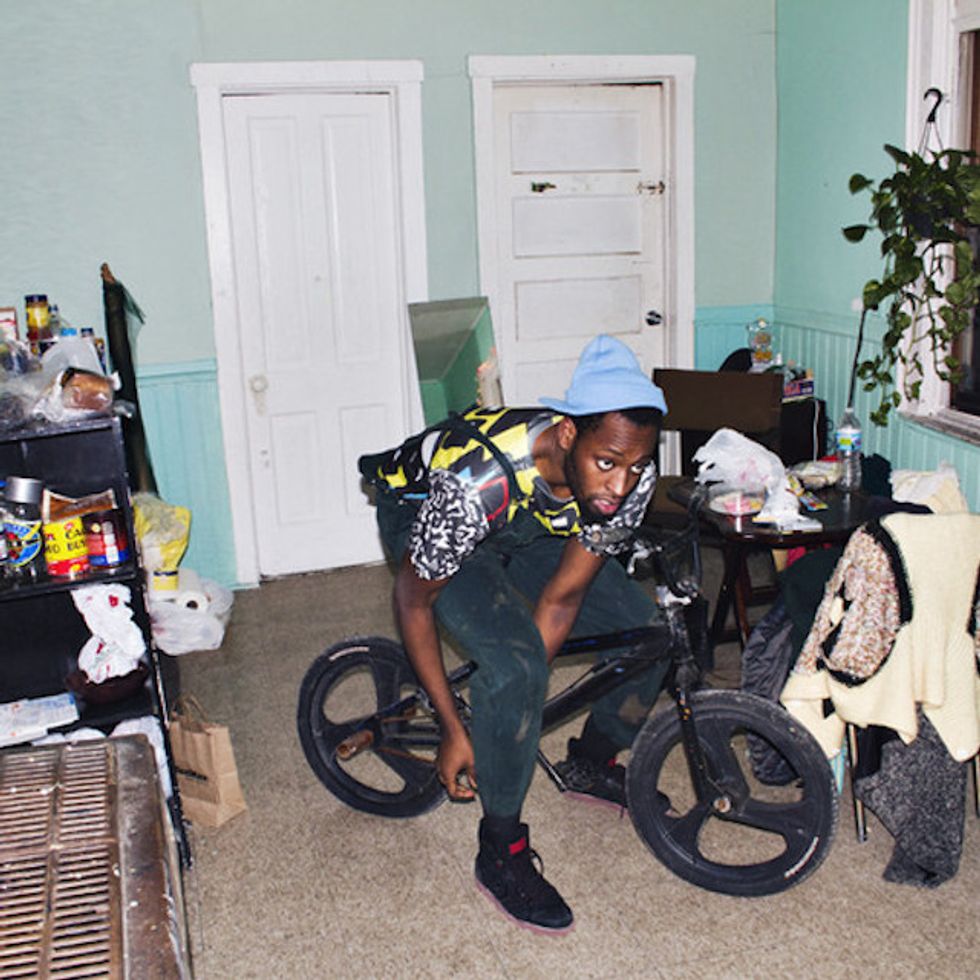 Watch the summertime love video for The GTW's "Calling Cards," off his upcoming 'Chigeria' LP

Chicago-based Nigerian The GTW is preparing the release of Chigeria later this year. "Calling Cards," the self-produced lead single from that upcoming album, features an upbeat 90s tempo song and flattering falsetto from The GTW as he sings "I can't spell my future with you" in a way one would serenade their high school crush. The GTW continues to assemble the carefully-crafted sound of his group JODY with this smooth upbeat track. The visuals show the singer/rapper spending a last day with his girlfriend before she moves. It's filmed like a daydream with sudden flashbacks of feelings he had while in the relationship and after their separation. Check out  the "Calling Cards" video, directed by Andre Muir  & The GTW, below.