The Hustle: A Playlist of Anthems for Africa's Dreamers & Doers 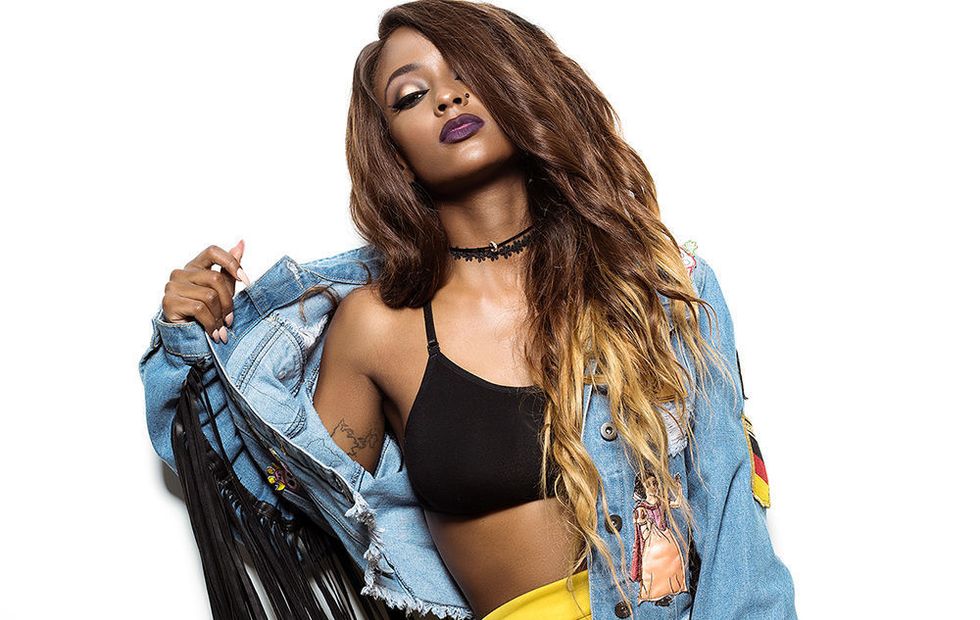 This month at OkayAfrica we're celebrating Africa's dreamers and go-getters with the theme THE HUSTLE.

This month at OkayAfrica we're celebrating Africa's dreamers and doers with the theme THE HUSTLE. As DJ Khaled likes to say “they don’t want you to win.” But win we do. And this month's playlist is dedicated to all of you on your grind, making things happen.

Last month's playlist spotlighted Black women with a mix of Solange, Erykah Badu, Queen Latifah and more. This month's list features songs about the daily grind, as well as tracks to grind to starring the likes of Nasty C, Tiwa Savage, Vanessa Mdee, Burna Boy, Davido and many others.

Get the extended playlist, and much more, on OkayAfrica‘s Apple Music channel.

19-year-old Nasty C understands the South African hip-hop industry better than anyone, and he's quickly thriving because of it. "Hell Naw," off his highly anticipated debut album, Bad Hair, was easily one of the biggest South African songs of 2016, and it’s easy to tell why.

Nigerian star Tiwa Savage has been steadily killing it for years. Last year, she expanded her reach by signing a deal with Jay Z's Roc Nation. On "Bad," Tiwa links up with another Nigerian power force, Wizkid, for an all-around boss anthem.

Ray BLK—the British-Nigerian winner of the BBC Sound of 2017 and one of our U.K. Artists to Watch this year—talks about taking your time when trying to to make it big in the music world. Or, in any world, for that matter. The artist spoke to us about Black British womanhood here.

Before the phrase “I’ve got the sauce” started showing up in every other rap song and Instagram caption, Cameroonian singer Reniss made a knocking record that showed how much of it she already possessed. Throughout the track, the singer plays with the double entendre and innuendos of the phrase ‘la sauce’ in Cameroonian culture.

Burna Boy has become one of the highest-buzzing acts coming out of Nigeria. In "Yawa Dey," he chronicles his rise to the top with the aide of a dancehall bass line and some striking city scenes.

AKA "The World Is Yours"

South African hip-hop heavyweight AKA gives a toast to handling your business and taking over the scene in his feel-good hustling anthem "The World Is Yours."

Vanessa Mdee's latest single is "a declaration of independence for all the hard working, forward thinking, thought provoking fly girls of the world and the men who are NOT afraid of a strong girl," the Tanzanian star mentions.

Kano talks about handling his money and product—"P's and Q's" here aren't just manners but pounds and quarter ounces—across London and the region in this classic grime hit.

"Dami Duro" translates to 'stop me.' Davido's breakout hit is a powerful, and highly-addictive, track about just that: not being stopped by anyone.