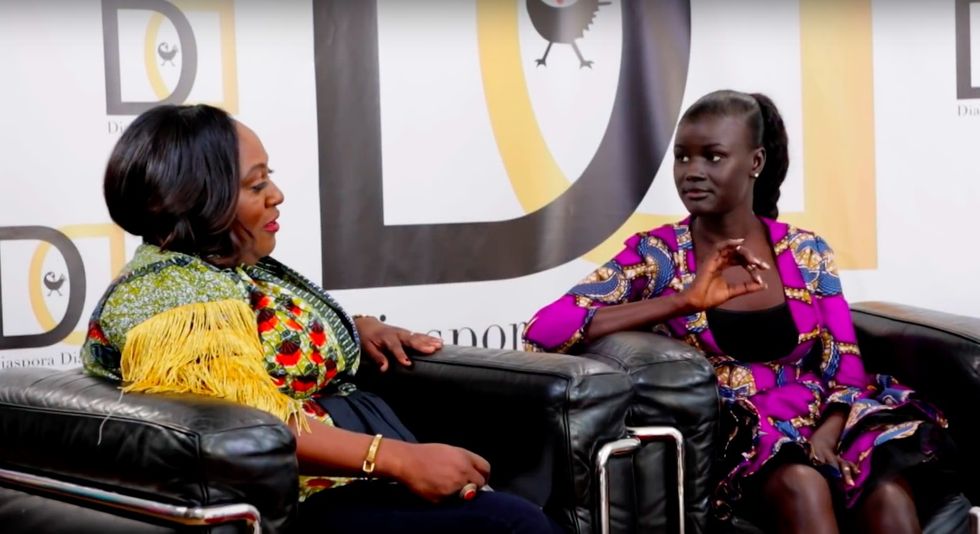 The new show from Koshie Mills is encouraging open discussion between Africans and members of the Diaspora.

Ghanaian media personality, Koshie Mills, is launching a new conversation series that will foster and encourage discussion between Africans and members of the diaspora, entitled "Diaspora Dialogues."

Here's a summary of the show via Shadow and Act:

"[Diaspora Dialogues] are a series of innovative, inspirational, entertaining and intimate conversations designed to facilitate cultural exchange, while fostering and inspiring empathy between two seemingly different groups of the same people, Africa and its Diaspora,"

Mills, who is also the mother of actor Kofi Siriboe, is both the creator and executive producer of the show. She says that her aim with the series, is to forge connections between the continent and the diaspora and provide a platform for nuanced perspectives.

"Impacting the continent in a positive way is my biggest intention. We will challenge the prior narratives and stereotypes about Africa by driving the conversation about us and creating a desire for the global descendants of the continent to connect with the motherland."

The show will feature a bevy of guests including social media influencers, actors, and musicians including, Estelle, Khoudia Diop also known as the Melanin Goddess, Chiké Okonkwo of Being Mary Jane, and a slew of other notable folks.

Check out the trailer below to learn more about the series.