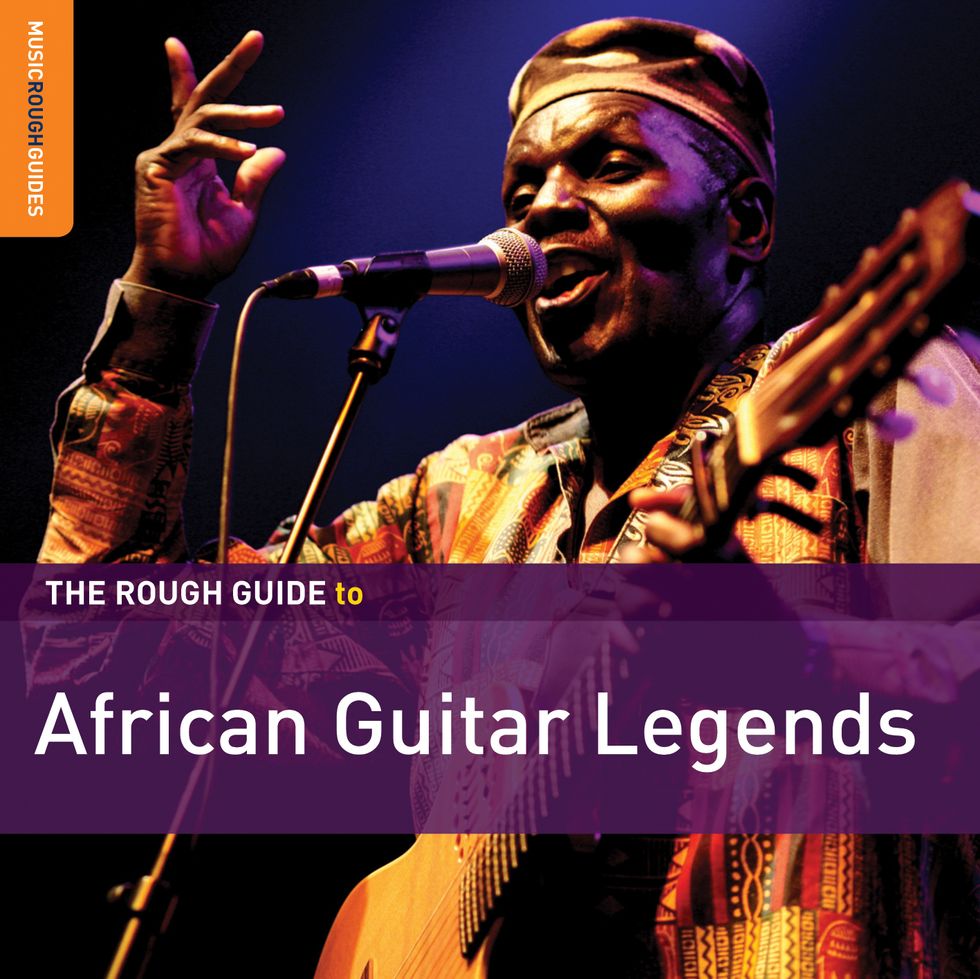 It would be hard to find a musical instrument that has done more to shape the music of the planet than the guitar. What we now know as the modern European guitar, and musical styles such as the American blues or the Cuban son, can all be directly traced back to Africa. The Rough Guide To African Guitar Legends, released by London based World Music Network, comprises songs by guitar legends who have shaped generations of young musicians, and have essentially become royalty in their home countries.  The album includes artists such as renowned Malian guitarists Djelimady Tounkara and Ali Farka Touré as well as Nigeria's juju music innovator King Sunny Adé (see video above). Purchase the album and find out more about it and the artists here.