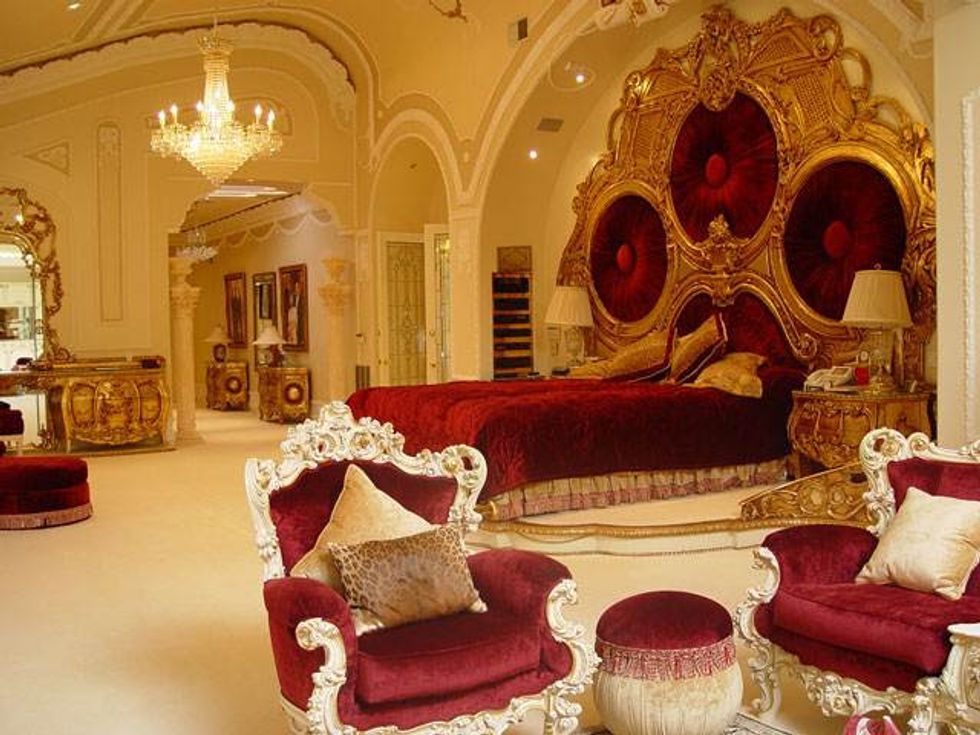 The 'Side eye' is the facial response given to people, events, or actions that are silly and ridiculous. Side Eye Stories will summarize instances that we can't be bothered to write a long-form response to, but wanna express our skepticism towards. Without further ado, here are this week's picks:

The 2011 Nobel Prize in Literature was announced today. Three Africans were described by Abdourahman Waberias having the best chances for a win (but of course we won't know the actual nominations for the next 50 years): Somalian novelist Nuruddin Farah, Kenyan novelist, essayist and activist Ngugi Wa Thiong’o, and Algerian novelist and filmmaker Assia Djebar. We had high hopes, but the Swedish poet, Tomas Tranströmer swooped in from left field and took home the honor. Dang. We were rooting for Ngugi.

A ton more, after the jump.

Three of Nelson Mandela’s grown grandchildren announced on Sept. 29 that they plan on starring in a still-in-the-works reality TV series about their lives. The show will feature Swati Dlamini, 32, granddaughter of Winnie Madikizela-Mandela, Swati’s older sister Zaziwe Dlamini-Manaway, 34, and their cousin, Dorothy Adjoa Amua, 27.

Is this really Robert Mugabe's bedroom? If so, nice threads dude.

These pics and more came from a blog that supposedly sells rich people's homes and mansions. Did you hear that under Zimbabwe's new "indigenization law" companies worth more than $500,000 would be required to sell 51% of their stakes to Mugabe and his cronies?

These are women participating in a Miss West Africa competition. The contest's purpose it to "create role models, future world leaders, and goodwill ambassadors"... by challenging contestants eat a live crab.

Check the girl at the 3 minute mark. She's so compelled by her desire to become a president someday that she's actually gonna go for it - noble intentions indeed. (Big thanks to Sean Jacobs at Africa is a Country for sharing this).

If you have side eye suggestions from around the internets, forward them to Swank at okayafrica@okayplayer.com