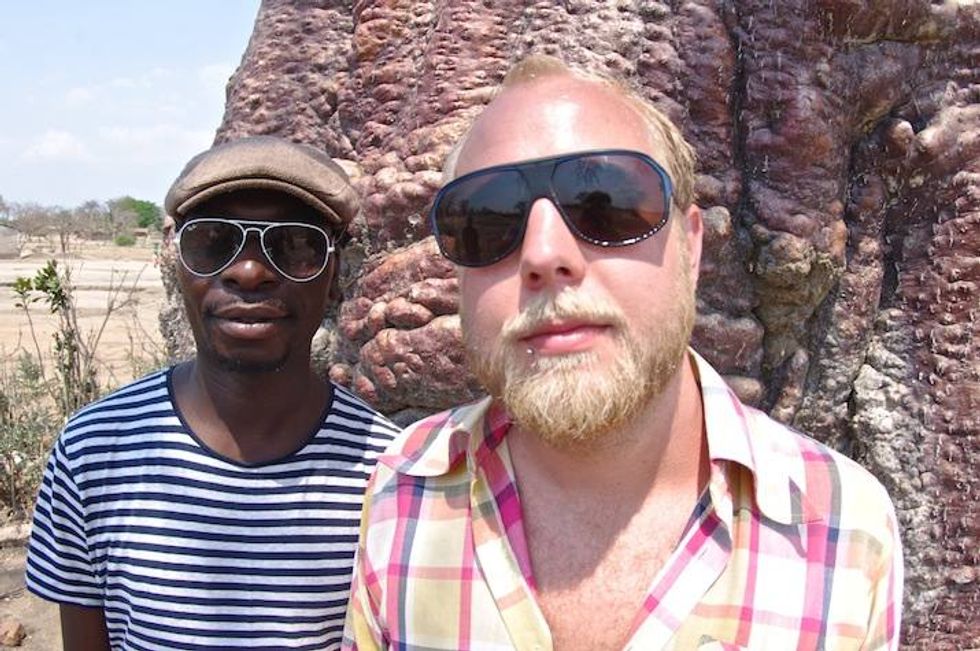 Back in 2013 we reported that The Very Best and Seye had built the original soundtrack to Kenyan glue-huffing documentary Tough Bond. With the film now officially available on iTunes, the frequent collaborators have released another track off the score, which Okayafrica premieres today. On the "Tough Bond Theme" M1 of Dead Prez guests over a raw, synth-driven beat. TVB's Johan Hugo's production complements a vivid retelling of the stark realities faced by many of the individuals featured in the Village Beat doc.

In support of Tough Bond's recent digital release, the filmmakers have plans to embark on a monthlong road tour throughout Kenya. Along the way they'll be holding free public screenings followed by Q&A sessions/community roundtables with the film's stars. Stream the "Tough Bond Theme" below and find out how to support the Tough Bond Kenya Tour here.