The Weeknd Discusses His Ethiopian Heritage 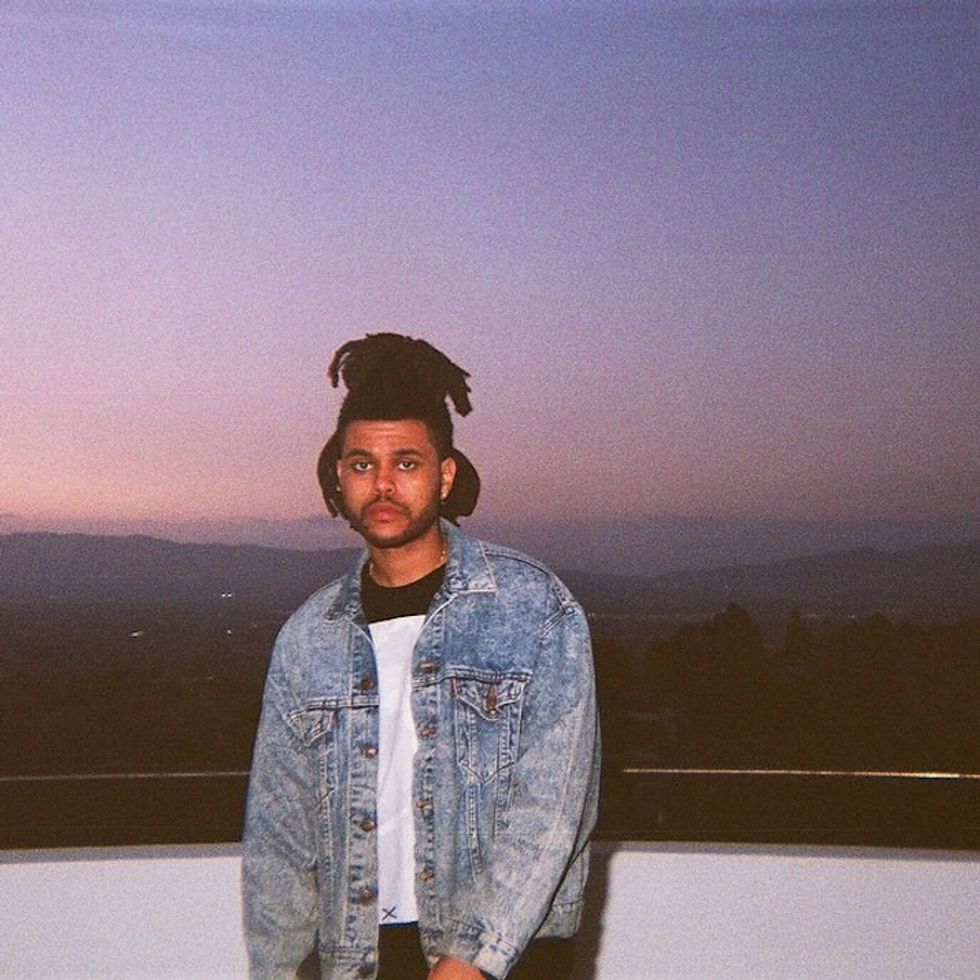 Abel Tesfaye, aka The Weeknd, discusses his Ethiopian heritage and the impact it's had on his sound in a new interview with Pitchfork.

Abel Tesfaye, aka The Weeknd, has taken over the airwaves with his experimental R&B sound. His latest album Beauty Behind the Madness, is sitting comfortably at the top of the Billboard 200, and his swift transformation from cult superstar to international pop star has been a common area of discussion in the music sphere. Much less talked about, though, is the singer's Ethiopian heritage, which he credits for having a profound impact on his craft.

In a recent interview with Pitchfork, the musician discusses how his Ethiopian upbringing shaped him artistically. "My mother, my grandmother, my uncles would play Ethiopian artists like Aster Aweke and Mulatu Astatke all the time in the house. They would drink coffee, eat popcorn, and listen to the music. It’s such beautiful music, but I didn’t realize how beautiful it was until I left that head space.That’s why I feel like my singing is not conventional" said the musician. "The feeling in my music and in my voice is very Ethiopian and very African and much more powerful than anything, technically. There are songs like “Gone” where I don’t even know what I’m saying—I let my voice do all the talking. I’ll probably do an album like that one day where it’s not lyrics at all, just melodies and great production. Maybe the next one, I don’t know. That’s the Ethiopian side of me." He also spoke about his affinity for Amharic poetry,  "Ethiopian poetry is a different language. I can speak and understand [Amharic], but I can’t understand their poetry. When my mother would translate—it’s the most beautiful thing ever."

The singer went on to express his appreciation for his mother country and his desire to visit, "I’ve never been back home to Ethiopia, but when I do go I’m going to make it very special." Read the full interview here and listen to his Amharic-inspired single "Gone" below. Also worth checking out is Okayafrica contributor Hannah Giorgis' previous Pitchfork piece The Weeknd's East African Roots.