Before They Were Famous: Watch This Rare Clip of The Weeknd at an Early Studio Session 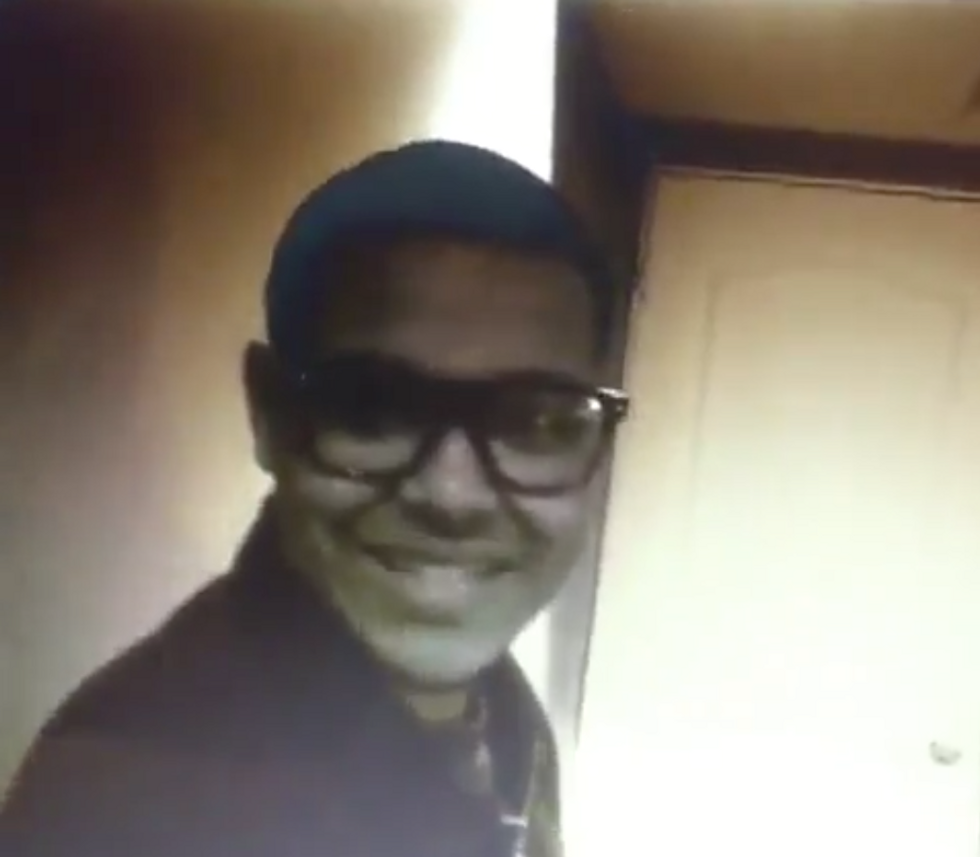 A recently unearthed clip shows The Weeknd during his earlier days.

Before the matted dreads and countless radio hits, The Weeknd was just a young artist making experimental tunes with his friends.

The rare clip shows a bespectacled Tesfaye and his producer playing bhangra compositions during a studio session.

Never before seen video of The Weeknd in the studio (Multiple years back) tweeted and deleted by a producer he worked with pic.twitter.com/muMat2J1i7