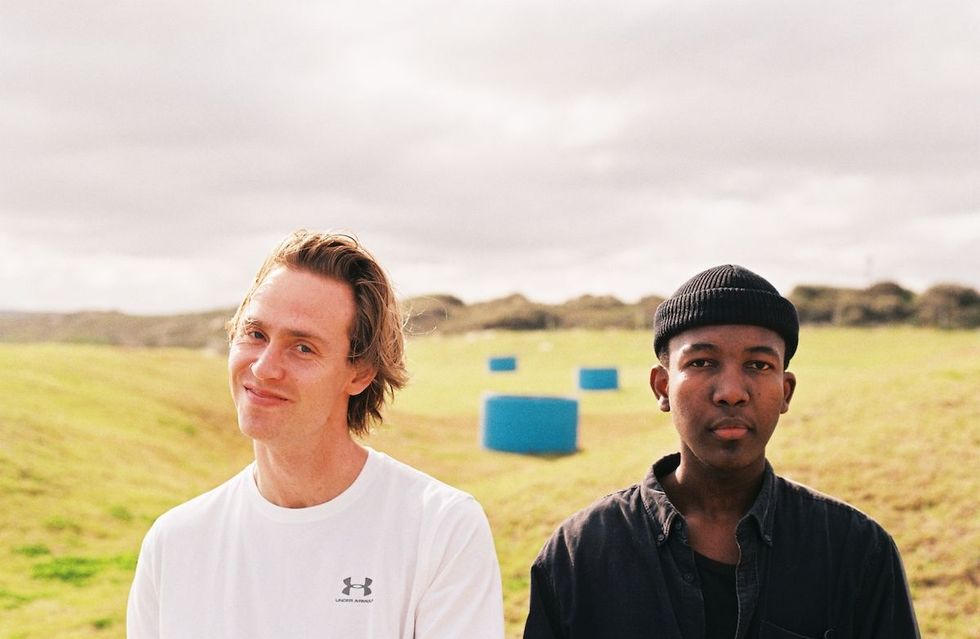 The Word Is Uhh is a South African hip-hop duo which made up of rapper Jon Laura and producer/rapper Luca aka Damascvs, who are both originally from Durban.

The duo is signed to the indie labelQuit Safari, which is headed by Sebastiano Zanasi, one half of electronic/ hip-hop duo Christian Tiger School.

Below, we premiere two singles from The Word Is Uhh, titled “White BMW” and “Hominid.” Both singles consist of warm textured production and verses that are delivered with lazy nonchalant flows in the style of Earl Sweatshirt.

Listen to the tracks below, and be on the lookout for the duo’s album, Grosvenor Beach, which is due in October.