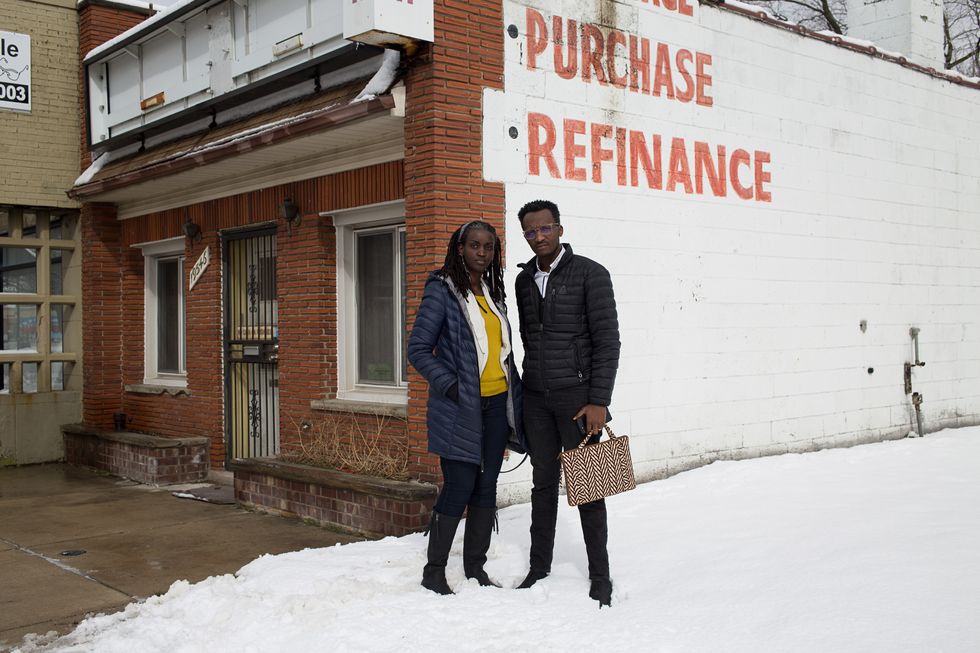 Unlike resettled refugees from Syria, Iraq, and Afghanistan, asylum-seekers are not given financial support from the government when they arrive, and their legal status remains undecided for years. When DonaldTrump was elected in 2016, Mamba and Nadia had still not been called for their asylum interview. They feared what they were hearing, they thought often about making the short crossing into Canada where they might have a better chance of protection. Mamba remembers his time in limbo, "I don't wish anyone to go through that process. It's hard physically and emotionally. It's really hard."