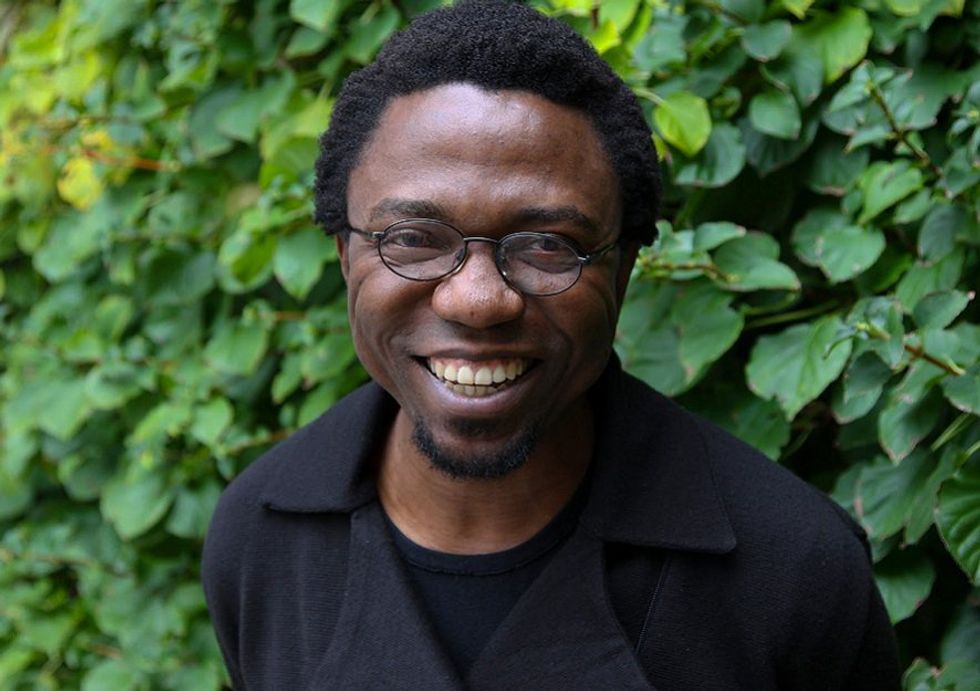 The associate professor of literary and cultural theory at Stony Brook University, is currently being illegally held by the Cameroonian government after publishing an essay, critical of President Paul Biya and his administration's handling of the Anglophone protest movement, according to a statement from Stony Brook President Samuel L. Stanley Jr.

"Authorities are working around the clock with the appropriate authorities and elected U.S. representatives to help facilitate the safe return of Professor Nganang," says President Stanley Jr.

"We join the Cameroon People's Party, PEN USA, Amnesty International, the African Literature Association, Human Rights Watch, Committee to Protect Journalists, and other friends of freedom of expression in calling for the immediate release of Professor Nganang," reads the open letter.

Many on social media are also joining in the movement to get Nganang released, and are using the opportunity to call out rampant censorship in the nation, and suppression of freedom of speech. Since the crisis began earlier this year, the internet in predominantly Anglophone regions has been blocked twice and several have been killed in government crackdowns.

Nganang is currently awaiting a hearing for three separate charges, a Facebook page has been created in support of the mission to free him.