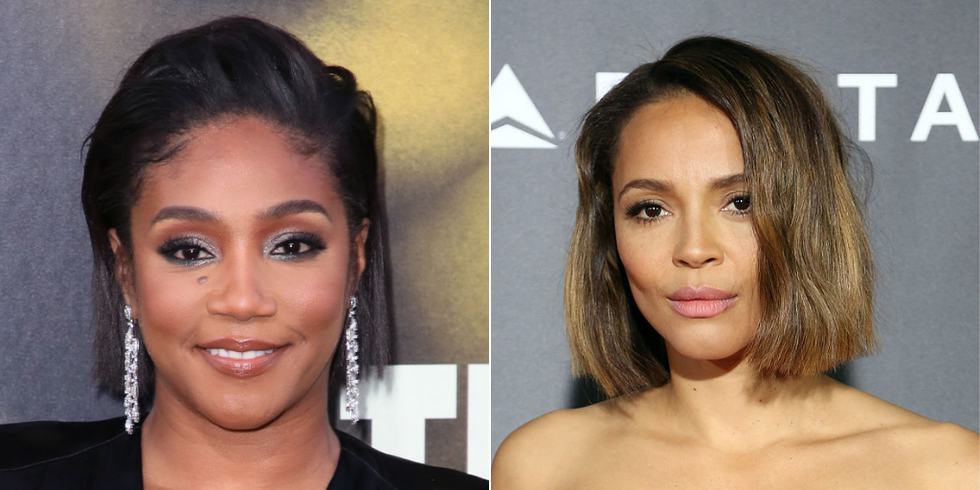 The series is set to premiere on the streaming platform in 2020.

A limited series following the story of black haircare maven Madam C.J. Walker from Netfilx is in the works, Deadline reports.

The show will portray, Sarah Breedlove, known as Madam C.J. Walker as the mogul who "overcame hostile turn-of-the-century America, epic rivalries, tumultuous marriages and family challenges to become America's first black, self-made female millionaire." Octavia Spencer will be taking on the lead role along with being one of the executive producers of the series.

The streaming service also announced who will be joining Spencer in this historic depiction.

Haddish has been casted to play Leila, Breedlove's sharp and fiery daughter who is eager to be independent. "After falling in love and marrying the feckless John Robinson, she frequently finds herself coming to her husband's defenses," Deadline explains.

Ejogo is set to play Addie, hairdresser and former friend of Breedlove. A keen businesswoman, she turns her good looks and and social status into a successful black haircare business. "Fiercely competitive," Deadline adds, "...she quickly dismisses Sarah's ambitions to be on of her sales women, charting a course to become Sarah's nemesis and rival."

Madam C.J. Walker was inspired by a book written by Walker's great-great-grandaughter, ABC News executive A'Leila Bundles, with the script written by Nicole Asher. The series is produced by SpringHill Entertainment and Zero Gravity with Warner Bros. Television. Janine Sherman Barrois and Elle Johnson will be the showrunners of the show, with Kasi Lemmons set to direct the first episode.

Look out for the limited series, which is set to premiere in 2020, on Netflix.