'All Over' Marks a New Beginning For Tiwa Savage 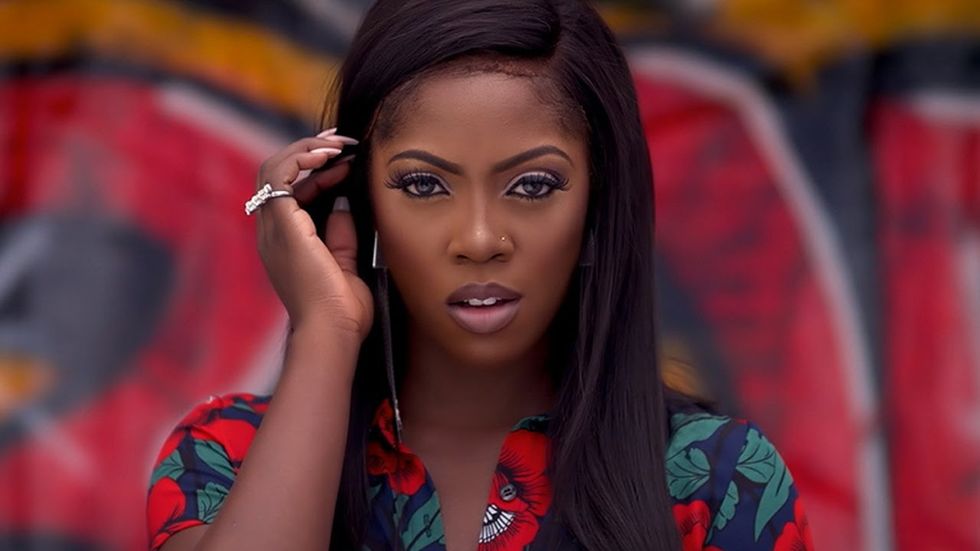 Tiwa Savage reaches new depths on her latest single "All Over."

“All Over”is Tiwa Savage’s first solo single of the year, perhaps signaling a new album, and her first since 2016's R.E.D.

R.E.D was a fully realized project, in that the production was mature, her singing not to be faulted and the guests all big names (2face, Wizkid, Olamide, Busy Signal), but sensibly deployed so as not to seem overcrowded.

This new single finds Savage beseeching a lover to start a relationship “all over” but whether it's to rejuvenate a failing one or to further boost a good one is not clear. Both are offered in her inimitable singing voice.

“All Over” retraces the steps made by “My Darling," an early lead single for R.E.D. The latter was released in 2015 and was co-produced byDon Jazzy and one of his lieutenants, Babyfresh.

Two years later and it would appear that Babyfresh’s production has matured enough to produce the 2017 version all on his own.

His is a less cluttered beat compared to that of “My Darlin” and Savage owns the track with her bright presence.

Jazzy’s additions on “My Darlin”—signature deep-toned adlibs as well as talking (and talkative) drums —made it fuller, and his added lovable personality is a bonus, much like it was on “Eminado." That element is missing on "All Over" but it isn't missed too much, because it's Savage’s show anyway.

Last year, tales of Savage’s marital strife clouded much of her brilliance, but a distribution deal with Roc Nation was earned and befitting of her talent and stature.

Photo ops with Jay Z and Puffy, as she makes in-roads into American markets, couldn't have hurt either.