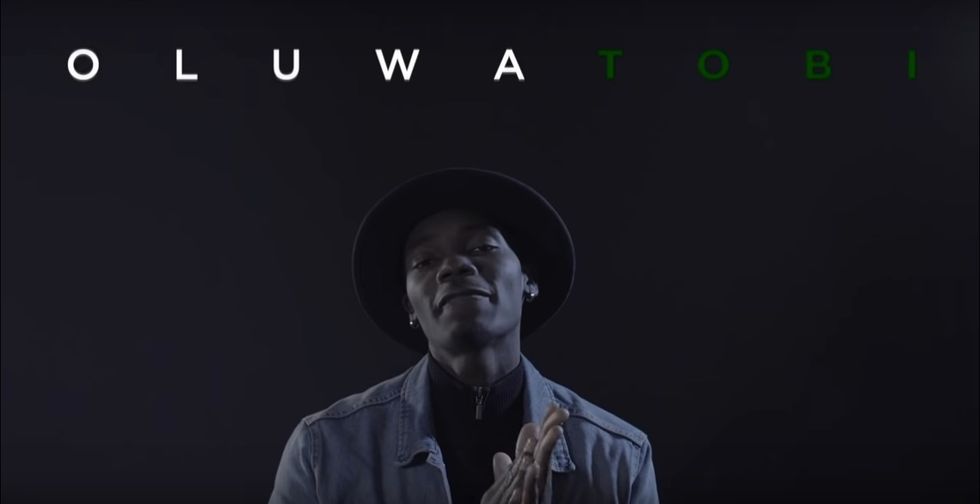 TOBi is a Nigerian-born, Toronto-based rapper making music inspired by his early life move to Canada and the experiences around immigration and culture shock.

You might have previously heard his track, "Hidden Fences," closing out the finale of Insecure or gotten into his 2016 debut EP, FYi.

TOBi is now sharing the new single and music for "City Blues," which sees the rapper taking cues from Marvin Gaye's "Inner City Blues" over a beat produced by Free n Losh. It's the first taste we're hearing from his upcoming debut album due later this year.

"[City Blues is] written from one perspective within the African diaspora, pertaining to being caught between two worlds and reclaiming my ethnic identity," TOBi tells OkayAfrica. "Embracing my name has been a crucial part of my personal growth."

"I drew inspiration from the Shakespeare quote: 'All the world's a stage, and all the men and women merely players; They have their exits and their entrances, and one man in his time plays many parts.' City Blues speaks about the many roles that a human takes on at once but from my perspective," he adds.