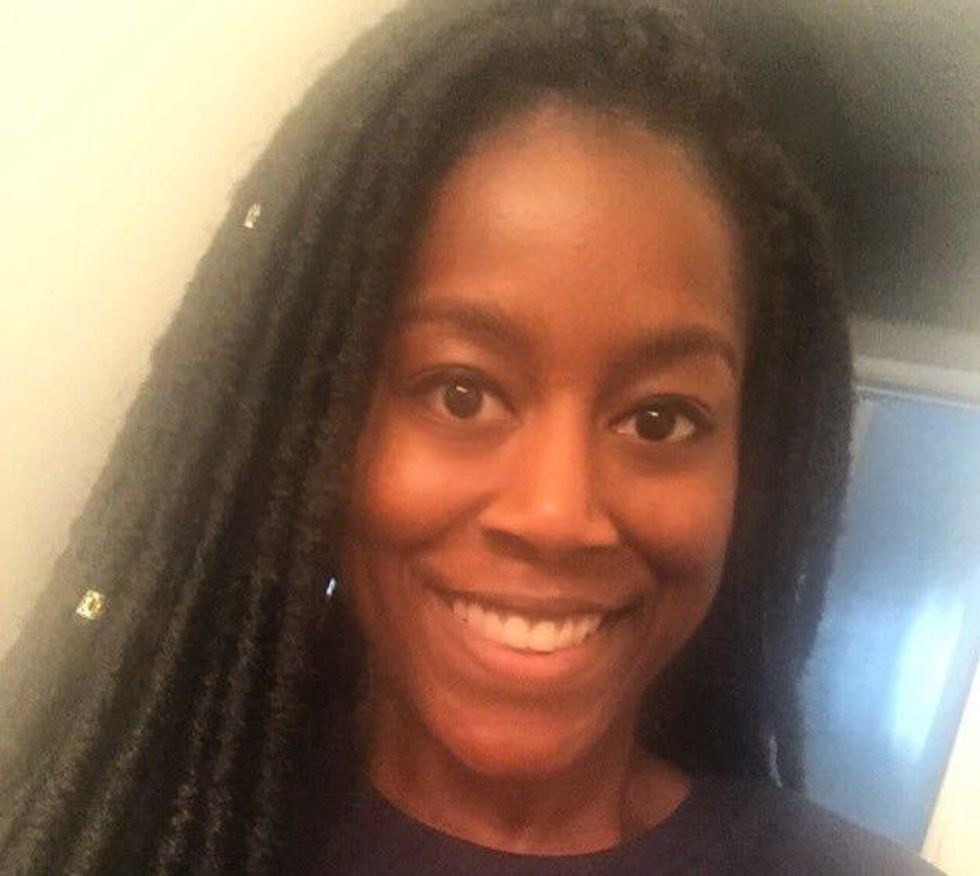 Tomi Adeyemi's debut fantasy novel 'Children of Blood and Bone' will be adapted into a film trilogy by Fox 2000.

We've been celebrating African women all month at OkayAfrica, and today we get to add yet another to our list!

Tomi Adeyemi, is the Nigerian-American author behind the West African-set fantasy novel Children of Blood and Bone and it's just been picked up by major film studio, Fox 2000. What's more impressive, is that the book hasn't even been published yet.

The company has acquired the 23-year-old writer's debut novel—which has been described as "Avatar: The Last Airbender, meets Black Lives Matter—with plans to adapt it into a full-length feature, Shadow and Act reports.

Children of Blood and Bone is the first installment in what will be a trilogy. Details on the book are scarce, but a pitch on BrendaDrake.com gave this synopsis: "With magic, Zélie’s family could stand against the royal guard. Her people wouldn’t live in fear. Her mom wouldn’t have hanged from that tree. Years after the king wiped magic out of Orïsha, Zélie has one chance to bring it back. To do so, she’ll have to outwit/outrun the crown prince, who’s hell-bent on erasing magic for good."

The book has undoubtedly captivated those who've read it so far, as it's being reported that Adeyemi received one of the most lucrative publishing deals ever for a Young Adult debut, with Macmillan Children's Publishing Group. Her deal with Fox is also said to be in the seven figures, Deadline reports.

At just 23, Adeyimi is a literary whiz. She's a creative writing coach based in San Diego, California, and a graduate of Harvard University. She's also the recipient of a fellowship to study West African mythology and culture in Salvador, Brazil. She offers expertise and free writing tips to aspiring authors via her website Tomiadeyemi.com.

As Dr. Nnedi Okoraforpointed out earlier this month, whitewashing is still a major issue in science-fiction. Works by black authors are imperative to helping combat this adverse trend. With Children of Blood and Bone, Adeyemi is building a fantasy world where blackness is at the forefront. We can't wait to experience it.

So proud of Tomi Adeyemi. Don't know her, but excited. And thankful that Octavia, Nisi, Nora & Nnedi paved "a way out of no way" for her.

Remember when I referred to a rad author who'd break the wheel? This is her. ALL THE CONGRATS to @tomi_adeyemi!!!! https://t.co/bpvMaPFV2N