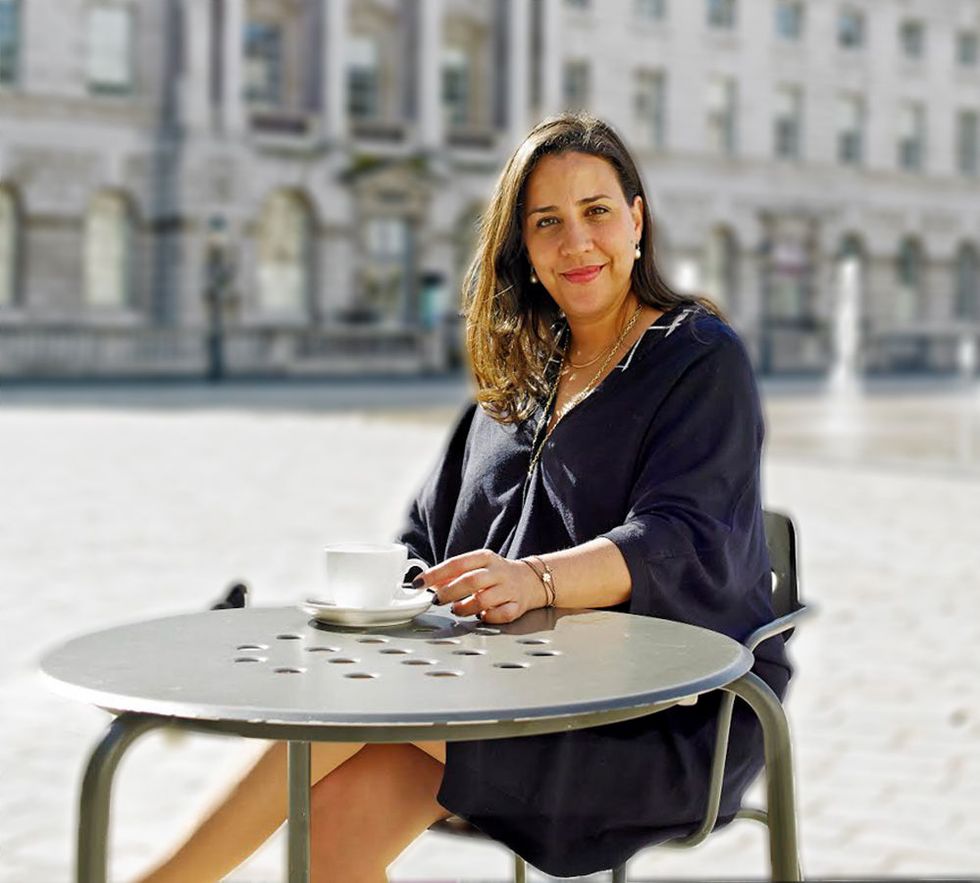 Touria El Glaoui is the Founding Director of 1:54 Contemporary African Art Fair. She was born and raised in Morocco and earned an MBA from Pace University in Strategic Management and International Business. After many years of being an observer in the art world, she noticed a void in the UK market for African art created by Africans themselves. It was then that she became actively involved in the art industry by filling this void and curating 1:54.

1:54 is the only art fair of its kind in the United Kingdom which Glaoui established in 2013. The fair takes place annually in October at Somerset House in London and will be expanding to New York in May 2017 at Pioneer Works in Brooklyn. 1:54 showcases African artwork from artists across the diaspora. Its opening was a bold move by Touria because she coordinated the fair to take place during Frieze Week, which is one of the world's most renowned contemporary art fairs. An African Art Fair in London was unheard of before Touria was brave enough to conceptualize and curate 1:54.

Although her father, Hassan El Glaoui, is considered one of the most revered Moroccan artists, she forged her own way by pursuing her respected art event. In addition to creating 1:54, Glaoui is a trustee of the Marrakech Bienniale and a member of the Executive Committee of The Friends of Leighton House, London.