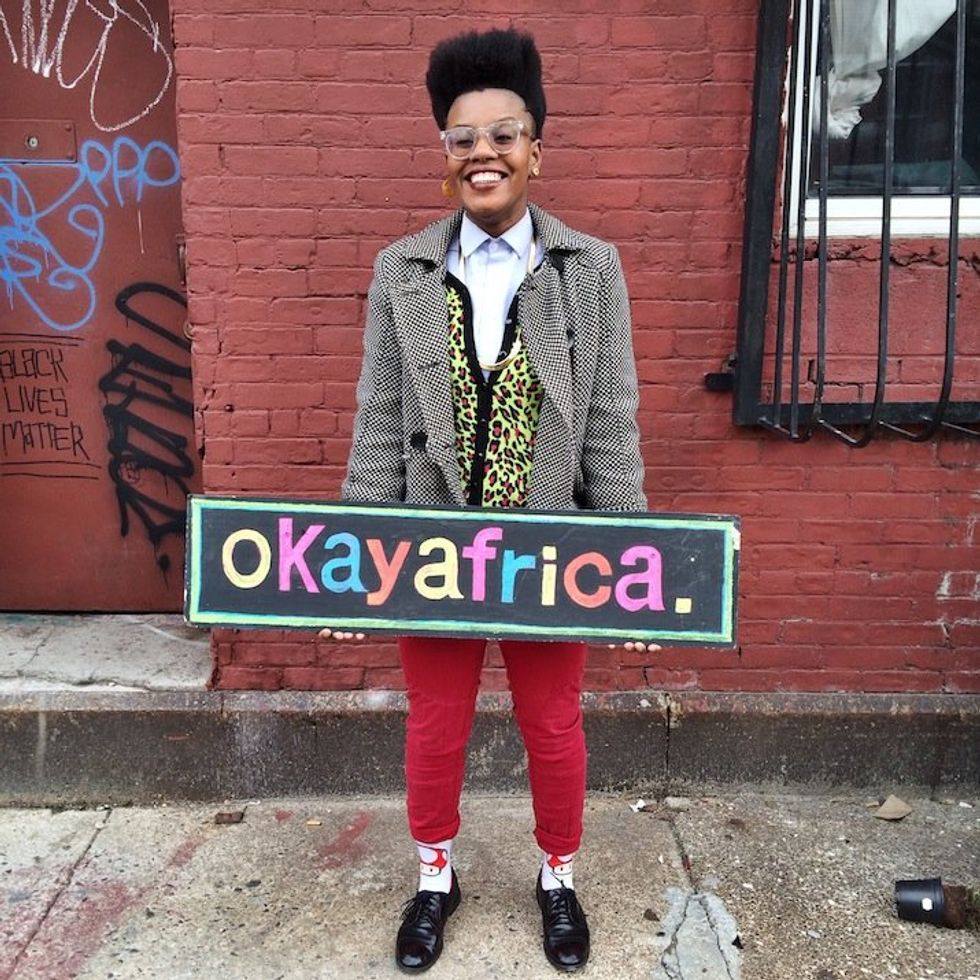 Last week we shared a stream of South African electropop singer Toya Delazy's "My City," the second single off her sophomore album Ascension, which she collaborated on with Johannesburg rap king Cassper Nyovest. With heavy drums, sizzling electronics, and socially-conscious lyrics by both Delazy and Nyovest, the track is an anthemic and pensive piece of upbeat rap. Now, the queen of J.E.H.P. (a name Delazy gave for her mix of jazz-electro-hop-pop) has delivered on the song's music video. Directed by Kyle Lewis, who previously worked with Delazy on the Out Awards London-nominated video for previous Ascension single "Forbidden Fruit," the visuals were done mostly against a green screen backdrop.

"'My City' is a song that celebrates where we are from, those places that brought us up to be who we are today," explains Delazy, who started writing the track while she was living in Durban in 2011. On why she chose to work with Nyovest, "he is also very proud of where he is from and how he got to where he is now," she says about the Mafikeng-raised emcee. Watch "My City" below. For more, watch Delazy perform her breakout song "Pump It On" for our Okay Acoustic series and see Nyovest show Talib Kweli around his city in a "Day Out In Johannesburg" on Okayafrica TV.