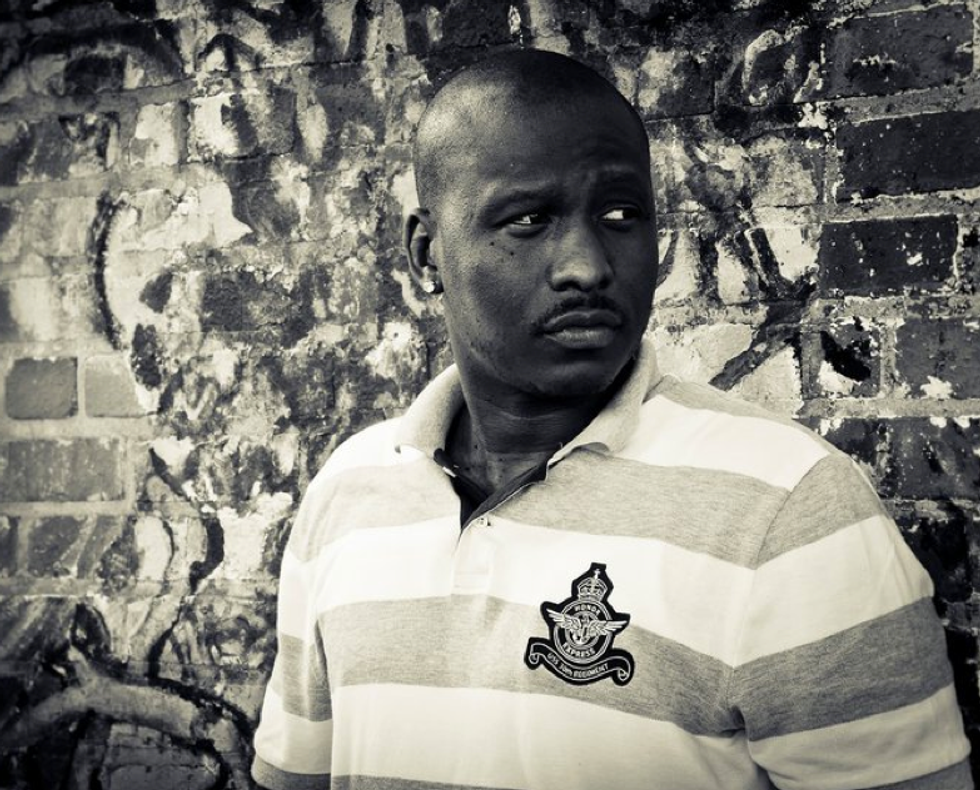 Shadow Boxxer is a Freetown, Salone (Sierra Leone) MC that looks to have a promising career as an international artist. Growing up in Sierra Leone and returning to the DMV (D.C., Maryland, Virginia) area, he linked with childhood friends to formed WAF (West African Family) with a powerful goal "to assemble all West Africans to strive for unity, empowerment and progression."

Fast forward to 2012 and you'll hear a matured Shadows Boxxer flowing about all aspects of life in the DMV and repping the Green, White, and Blue hard. Don't get it twisted and think he's just some international rapper. Check him on the 9th Wonder produced track with King Driis (Idris Elba) "Hold On" above.  In the song he displays Enlighsh and Krio chanting with hip hop grit and swag, as Driis complements with an equally impressive and fun flow for the head nodders. Shadow's versatility is expressive of his life's experiences. A lil grit, love, party, pain, life, and heart.