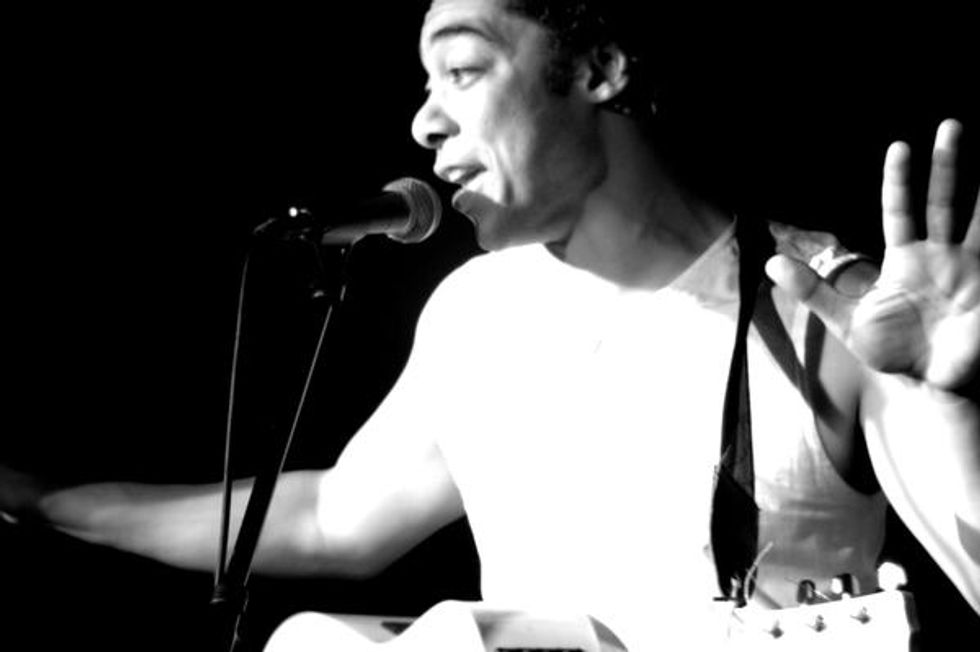 In Mozambique, Stewart Sukuma is everywhere. This singer, producer, TV host, and commercial pitchman is one of Mozambique's better-known faces. Sukuma’s music blends an Afro-pop-inspired sound with the Afro-Latin Marrabenta genre of his beloved Mozambique. His latest hit, "Xitchuketa Marrabenta," pays homage to the classic Mozambican rhythm which was preserved through the war for independence from Portugal by artists such as Fany Pfumo, Wazimbo, and Ghorwane.