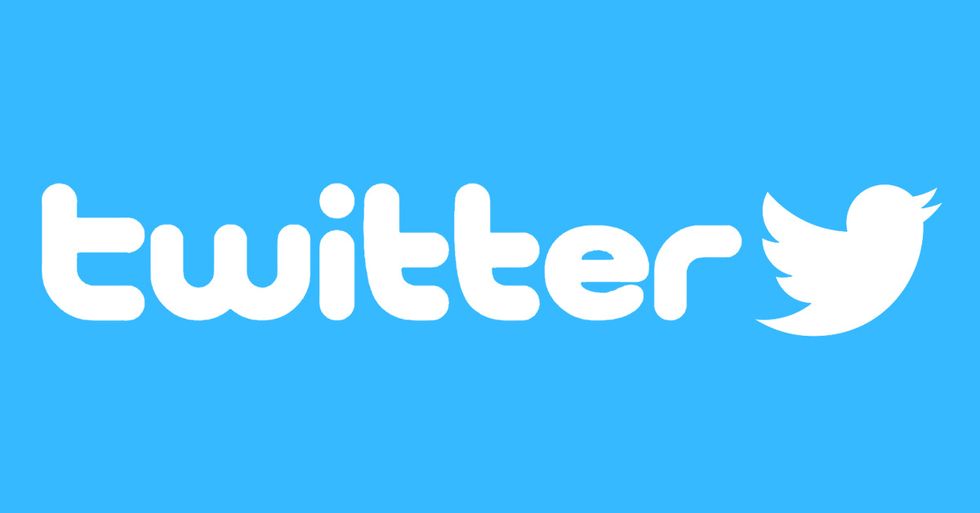 After years of viral hashtag movements and public outcry, Swahili has become the first African language recognized by Twitter.

Swahili has become the first and African language recognized by Twitter, and it's honestly about time.

The change comes after years of Swahili-speaking Kenyans, Tanzanians, Ugandans and Congolese users pushed for its recognition with hashtags like #SwahiliIsNotIndonesian and #TwitterRecognizeSwahili. Prior to its inclusion, Swahili was often mistaken for Indonesian on the popular app.

The language can now be translated into English, allowing millions of East African users, a chance to engage with content in a new way.

Kenyans are amongst the most active social media users on the continent, CNN reports. Young people in the country have often used Twitter to create viral hashtags and political memes.

The platform has been used by folks across the continent as a meeting ground for political discourse, celebration of culture, and even protest.

It only makes sense that Twitter would recognize the widely spoken language given its popularity amongst African users. Hopefully this leads to the inclusion of even more African languages as well. Maybe Amharic or Yoruba next?