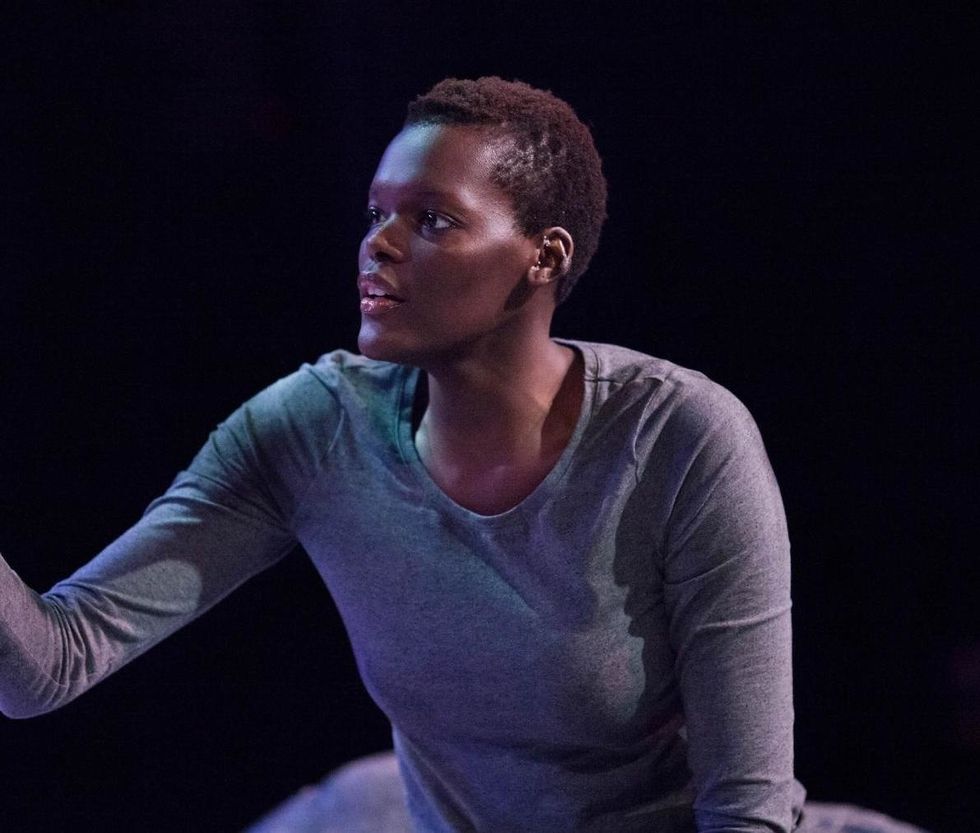 Westeros is about to look much more diverse.

As folks anxiously await the upcoming final season of Game of Thrones, HBO has announced the full cast of one of the series' forthcoming spinoffs featuring several promising young actors.

The main cast will include two Ugandan-British actors, Ivanno Jeremiah who previously starred in three episodes of the Netflix series Black Mirror as well as in Humans, and 27-year-old theater alum, Sheila Atimwho played Emilia in Othello during its recent run at Shakespeare's Globe and won an Oliver for her performance in Girl from the North Country. British actress Naomi Ackie, who will soon appear in Star Wars Epsiode IX, has also landed a role in the series.

The inclusion of these actors is a welcomed change, as Game of Thrones has long been criticized for its lack of black characters.

Plot details remain scarce but the series will be a prequel to the original series, set thousands of years in the past. A brief summary via Shadow & Act, states "Only one thing is for sure: From the horrifying secrets of Westeros' history to the true origin of the White Walkers, the mysteries of the East to the Starks of legend—it's not the story we think we know."

The script will be written by Jane Goldman and Game of Thrones author George R.R. Martin. SJ Clarkson is set to direct the pilot. The cast is led by led by Oscar-nominated actress Naomi Watts and Joshua Whitehouse, and will also star Denise Gough, Jamie Campbell Bower, Alex Sharp, Georgie Henley and Toby Regbo.