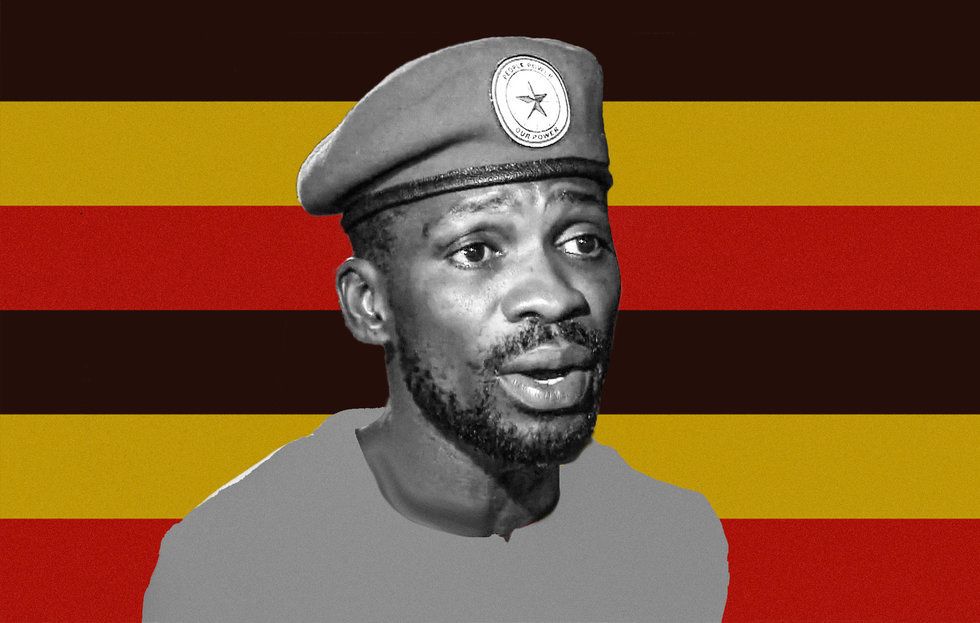 The outspoken artist, activist and legislator was detained Monday after police shut down a recent concert of his and has since surrounded his home.

UPDATE: Bobi Wine has announced on Tuesday that Ugandan authorities have surrounded his home after the forceful cancellation of his concert, CNN reports.

Police and the military have been deployed at my residence since yesterday, after the violent arrest. My home is un… https://t.co/j6HqtNmdZ7
— BOBI WINE (@BOBI WINE) 1556019201.0

"It is today when I attempted to move out of my home that the police told me that I am under house arrest. I was headed to Police headquarters in Naguru to deliver a notification about our planned peaceful demonstrations against police brutality, injustice and misuse of authority," Wine continues on Twitter. "When they blocked me, I asked my lawyers to deliver the letter, but they too have been blocked and stopped from accessing the police headquarters. A public office! They were ordered to leave the gate to the police headquarters immediately or face arrest!"

Since they have refused to receive our notification as commanded by the law, WE SHALL GO AHEAD AND DEMONSTRATE PEAC… https://t.co/wnuOKEnqIA
— BOBI WINE (@BOBI WINE) 1556019203.0

Parliament member Muwanga Kivumbi has also called out the antics against Bobi Wine, imploring President Yoweri Museveni to abide by the consitiution and stop intimidating dissenters:

He was detained Monday after police shut down a recent concert, where they fired tear gas at his supporters and fans, according to his wife Barbie Itungo Kyagulanyi. "He has been arrested in Busabala, where he was to address the media on the cancellation of his concert by the police," she says to AFP.

Fred Enanga, Ugandan police spokesman confirms that "officers engaged him earlier and drove him away from Busabala," but did not confirm if he was formally arrested.


Police say his highly-anticipated concert was shut down due to "inadequate safety measures," though this is yet another incident of Ugandan authorities preventing him from performing publicly because of his outspokenness on Ugandan President Yoweri Museveni.

Wine, also known as Robert Kyagulanyi, was blocked by police who fired tear gas and water cannons at his convoy as he tried to reach the venue on the shores of Lake Victoria.

Before he was detained, he live-tweeted the exchange using the hashtag #EnoughIsEnough:

Police and the military blocked us from reaching Busabala for our press conference about police brutality, injustic… https://t.co/Hl7s8EbzH6
— BOBI WINE (@BOBI WINE) 1555924724.0


They have been trying to break into our car. Now they are clamping it to drag us away. Stand firm. We shall overcome. #EnoughIsEnough
— BOBI WINE (@BOBI WINE) 1555924753.0

READ: 'I'm Proud to Be Persecuted For the Truth:' Bobi Wine on the Fight for Freedom in Uganda

Supporters have lent their support and expressed their frustrations on social media, here are some reactions below: