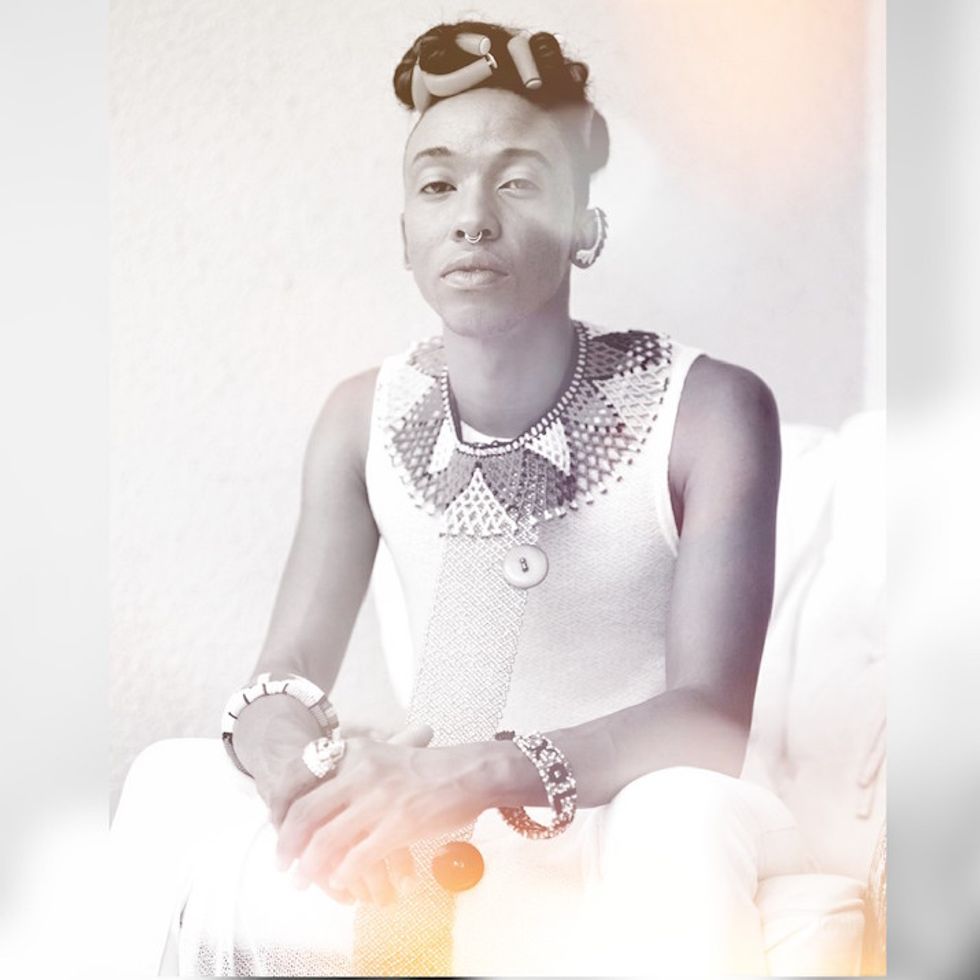 “[Vuta] takes the more unexpected route fusing different sounds together to create a cohesive mix that flows like a serene yet frantic movie. The mix contains new compositions and arrangements remixed with released songs,” says the artist in a press release. The mixtape serves as a bit of a teaser while the performance artist works on his upcoming EP, which will be the last in a trilogy that includes 2013’s Shades of Kwaai and last year’s Aluta.