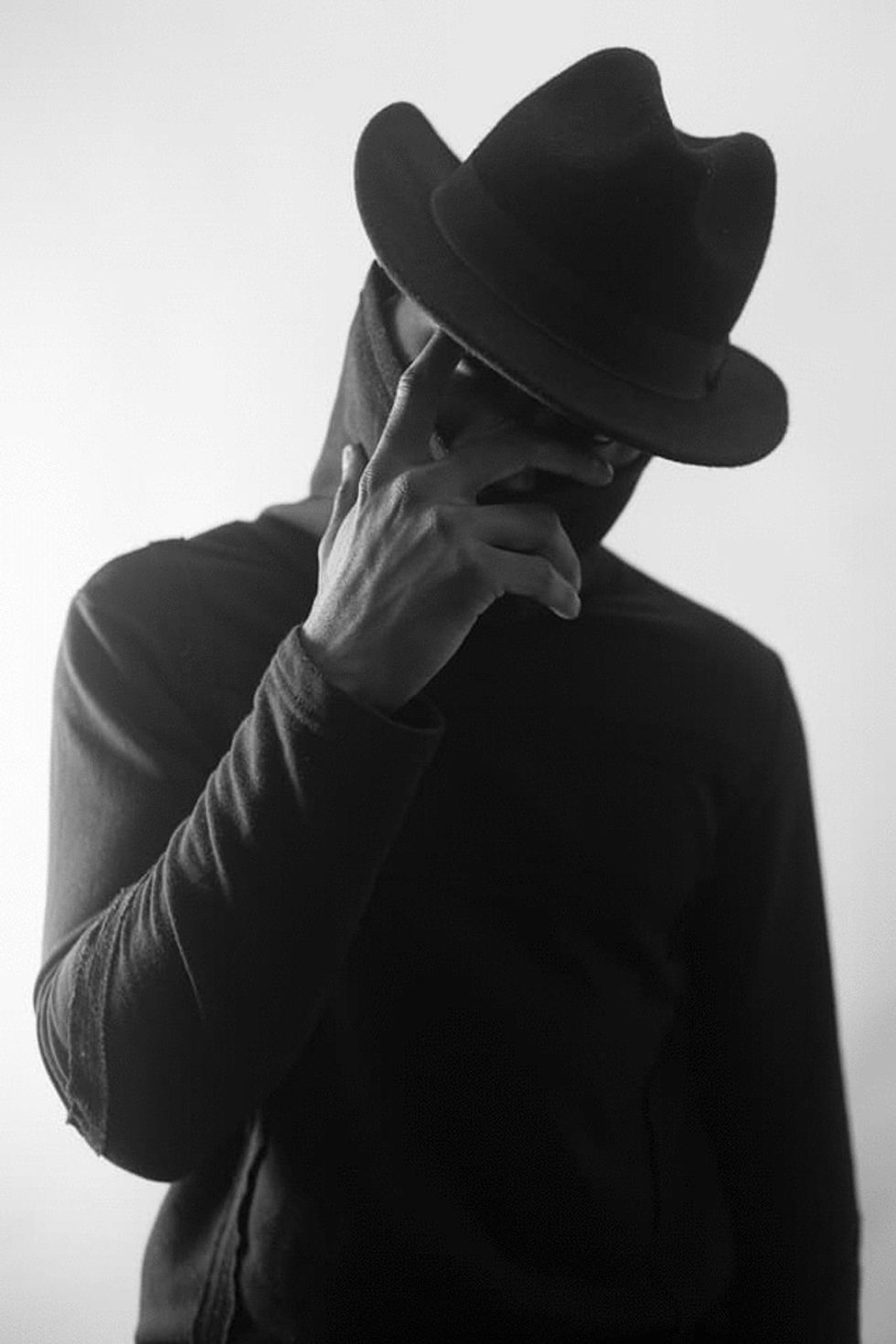 After years of hustling in the shadows, an undocumented Sierra Leonean gives it his last shot.

It was a chilly Saturday afternoon and the courthouse was dimly lit. A 24 year old man—tall, dark, and noticeably nervous—waited to be called. Rahim Kamara, not his real name, stood cracking his knuckles until they were sore.

A half circle of sweat peeked out from under his arms each time he reached up to adjust his collar. He looked down at his square-toe business shoes and almost laughed, until he remembered why he was there. Kamara was getting married.

His tension built as Aisha, his bride, entered wearing a white dress, followed by two friends who would stand as witnesses. Any minute now, Kamara thought to himself, ICE would burst into the courtroom to take him away.

Kamara is one of an estimated 400,000 illegal immigrants currently residing in the US. He had left a war-torn Sierra Leone with his grandma at the age of three to find refuge in America. Grandma Fanta raised him until four years ago, at age 71, when she gave up the fight for legalization in the US. She handed responsibility for Kamara over to an aunt along with $400 for his upkeep before she headed back to Sierra Leone. Kamara thought about his grandma all the time.

"She was old, and I could tell she was tired," he says. For over 20 years she toiled without papers on American soil in food service and healthcare roles. Her and Kamara had moved around Maryland over 15 times as she struggled to earn decent wages that could afford rent. With no pension awaiting her, she packed up what little belongings she had and used her savings to get a one way ticket back to "Salone." There, she'd be a documented somebody.

He'd met his soon-to-be wife Aisha only months prior, through Uncle Ade. Since the departure of Grandma Fanta, Kamara had moved from family member to family member in Maryland, to the south, and now found himself in a new state with Uncle Ade who not only gave Kamara a place to stay, but employed him at his shipping company. Realizing the urgency in Kamara's situation, Uncle Ade convinced Aisha's father, an old friend, to allow his daughter to marry him for his green card. After some negotiating, she agreed and he spent everyday since studying and cramming information about her.

Now Aisha, the same age as Kamara, sat next to him hunched over in a white lace dress as she scrolled through her phone. Everything went quickly. After a brief exchange of vows they kissed, and the deal was sealed. Now all they needed to do was take convincing wedding photos. Aisha itched for a smoke break. "I mean it's really scary, like to think about how any little thing could fuck everything up," says Kamara. "And I mean, she has nothing to lose. We just have to wait and see. I just wanna get it over with."

The marriage is his last chance at becoming a documented citizen. In high school, he joined JROTC and had high hopes of serving America. So far as he knew, he was an American and it was his duty to defend his nation. He quickly rose through the ranks earning badges and awards, and by his senior year he was ready to enlist. "That's when I really understood what the problem was. I didn't have a social security number, or anything. I couldn't even apply for college."

Since then, he's met with lawyer after lawyer, particularly about the DREAM Act. He even considered penning a letter to Obama explaining his situation. Kamara quite literally can't imagine a life back in Sierra Leone. He doesn't remember anything or anyone, and his parents only exist in phone conversations and pictures. He never made the decision to come to America, but now he has to fight like hell to stay.

A photographer, Kamara has been able to earn a steady income for himself. He saved his earnings from previous roles to buy a Canon and a refurbished laptop, and was open for business. "Even with that, I have to be careful. Anything could happen."

He's using his earnings to help pay Aisha, and start the filing process. Although it could take years to complete, with a green card he'd be a 'somebody.' A somebody who would be counted in censuses, get a license, enlist in the army, build a photo studio and apply for jobs that didn't pay him under the table.