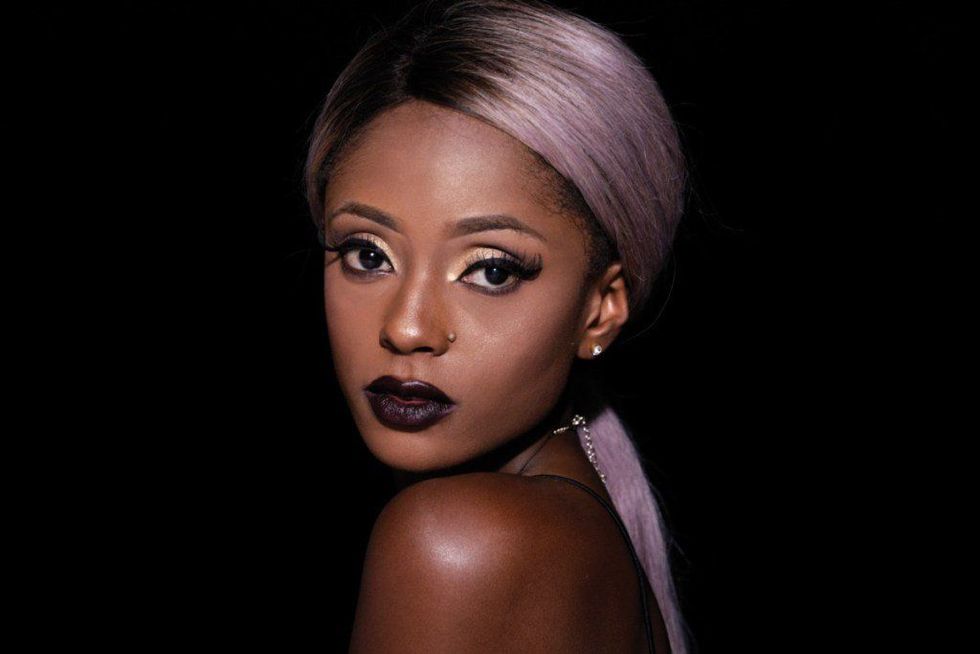 Tanzanian singer, Vanessa Mdee, turned herself in on Thursday after her name appeared on a list of suspected drug dealers and users.

After returning home from a business trip in South Africa, the singer turned herself in to authorities after her name appeared on a list commissioned by the Ministry of Internal Security, naming suspected "drug dealers and users."

Mdee, along with a group of well-known Tanzanian musicians and three police officers, were summoned to Dar es Salaam's Central Police Station for questioning.

Nape Nnauye, the countries Minister of Information, Culture, Arts and Sports, urged that the crackdown on artists be carried out carefully as to not tarnish their reputations or shame them for their alleged drug use. “They are sick as other victims of drug abuse. The difference is that they have big names and we all know them, but we have to be as compassionate as possible so as to help them win their fight and become sober again,” he said.

It's been reported that Mdee has since been released. Yesterday, she took to Twitter to thank fans for their support.

Thankyou for your kind tweets and posts. I got a glimpse of some of them and this kinda loooooove ?

AND incase you were wondering. I am doing so fine. Infact new music out THIS WEEK ?