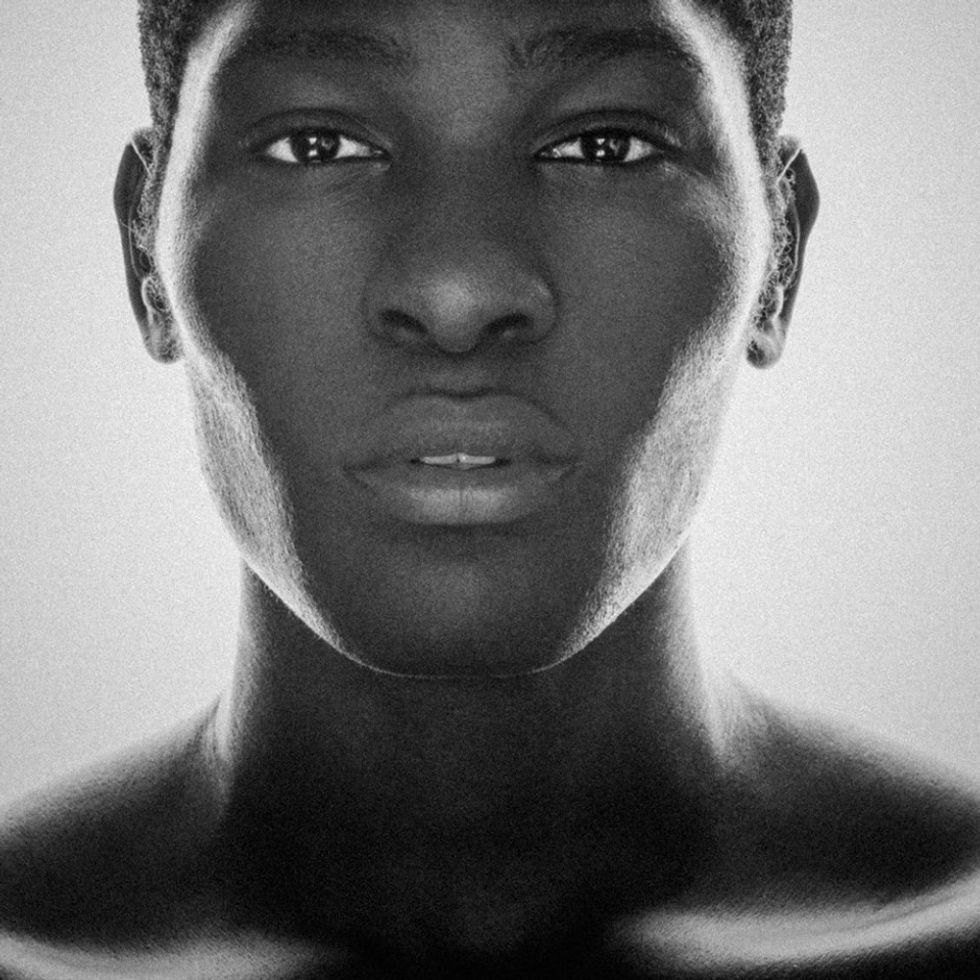 It’s been a minute since we’ve heard from Vicktor Taiwò. Though that doesn’t mean we haven’t been paying attention to the Nigerian-born Londoner. Earlier this month, “Curse," off Taiwò’s excellent debut EP, closed out an episode of HBO’s Girls. It wasn’t long before the Juno heartbreaker was the most Shazamed song in New York City.

Today the singer and producer returns with a cover of Drake’s “Feel No Ways.” Taiwò’s is a pretty loyal take on the VIEWS standout, which sees the Toronto rapper singing about, what else, a girl he’s no longer jiving with.

For Taiwò the Soundcloud drop is no big deal though. “Quick ting, don't think too hard about it” he says. We’re just grateful for the new material.

This isn’t Taiwò’s first cover, of course. In November we premiered his brilliant spin on Erykah Badu’s “On & On.” Listen here and read our interview with the rising artist.