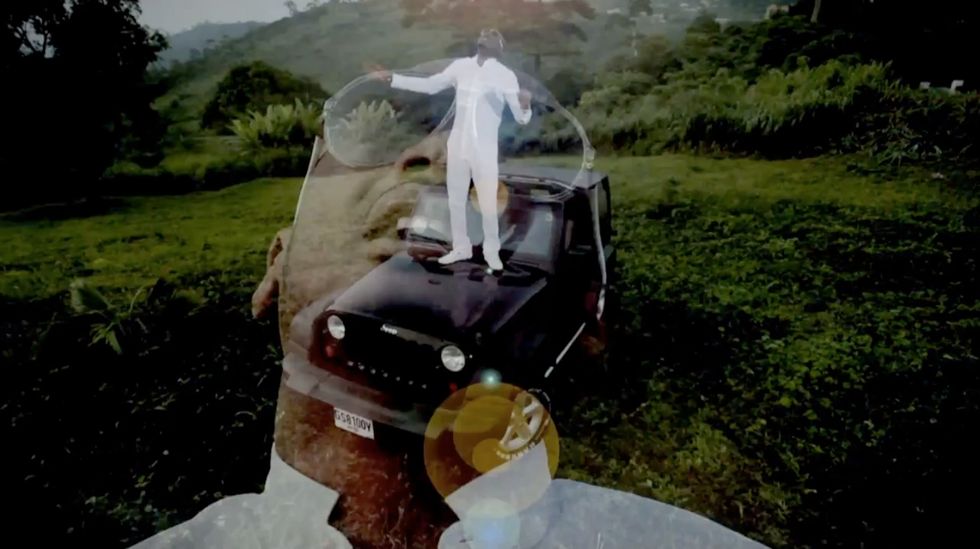 2Baba scoots over to Ghana in this clip for the fourth single off 2010's The Unstoppable. In "Raindrops" Idibia tackles, among other things, issues of people talking shit — live and let live, son — over the dub-influenced guitar upstrokes of the beat. For more 2Face, check his recent video with Muri Thunder and Habeyano. The Unstoppable International Edition is available now