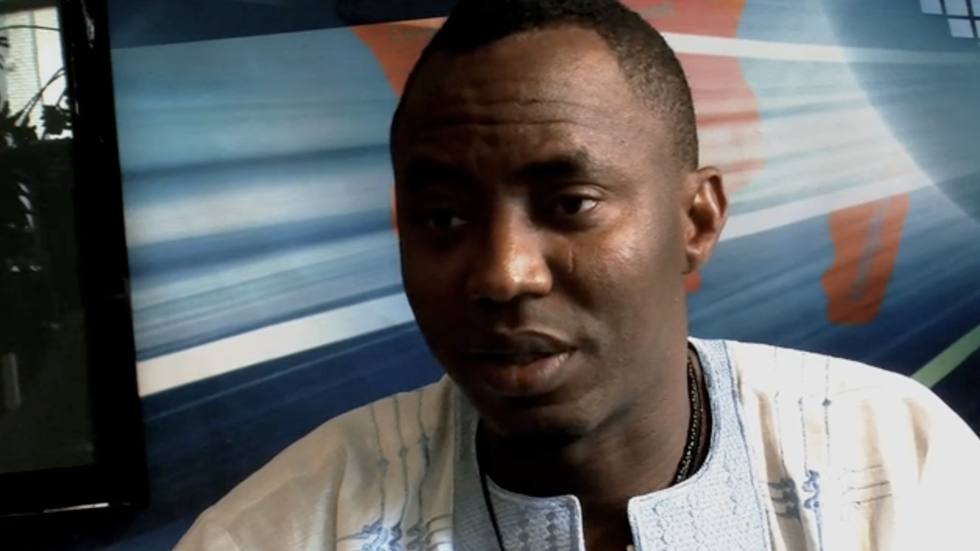 Omoyele Sowore is committed to exposing corruption in his native Nigeria. It's no wonder that his New York City-based website, Sahara Reporters has been called the WikiLeaks of Africa. The site is well-known among Nigerians, who often hear political figures in the country denouncing Sowore. Not only does his “evidence-based reporting” uncover mansions and cars being purchased with state money, Sowore also gained attention last year when he posted reports refuting the government's false claims that the then president, Umaru Musa Yar'Adua was recovering well from illness. Yar'Adua was actually very sick and later died.