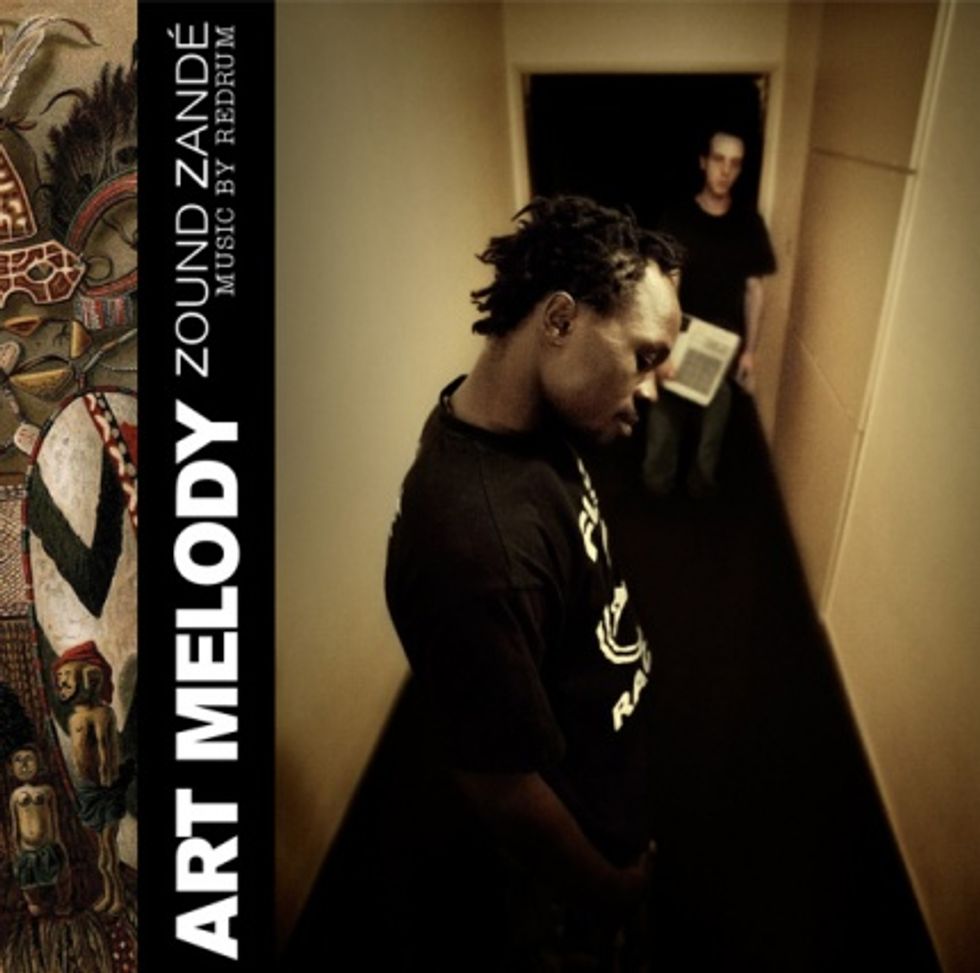 It’s hard to categorize a rapper like Art Melody. If pressed I’d say he’s like a Burkinabé DMX, but that comparison ends at their rapid fire bursts of throaty lyrics. Art Melody raps almost exclusively in Móoré and Dioula, and as a result his flow is rough but alacritous. He uses his guttural voice to address social and political issues that plague his native land and he frequently laces tracks with speeches on colonialism and Burkinabé politics.

Art Melody’s latest album, Zound Zande, takes the artist on an eclectic musical journey that marries a number of West African musical traditions with old school, boom-bap hip-hop beats and funk. Production was provided by French producer Redrum (how the hell is he the first guy to snatch up that name?) and Dave Cooley of Stones Throw Records. The two singles we’ve presented here show the wide range of sounds that Melody was shooting for.

The first single, “Béog Kamba,” reflects a variety of influences. Art Melody raps in a style reminiscent of traditional African chants, while the beat itself is simultaneously booming and hypnotic. The video features psychedelic images of masked dancers, though the song is actually about education (watch the vid, above). Melody really lets loose on the album’s second single, a funky track called “Kienrib Laadamain.” I dare you to take a listen to that track and not play it back three more times...minimum (listen below).