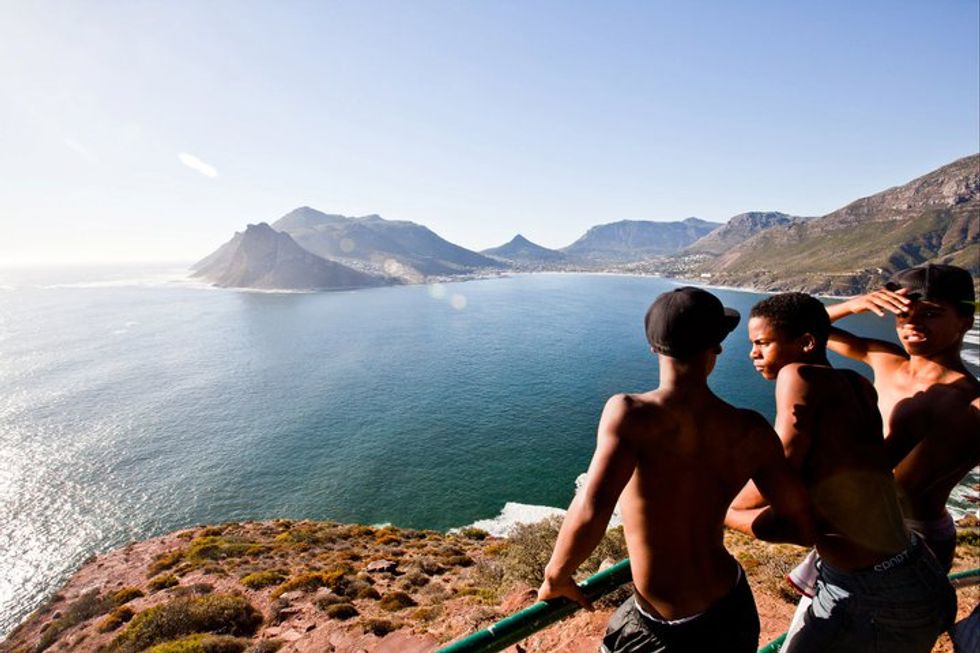 South Africa's oldest active hip hop crew, Black Noise released this new track "The Cape Flats, Mitchell's Plain" via Brooklyn's own Nomadic Wax. The Cape Flats often get a bad rap as a dangerous area of Cape Town, but Black Noise is intent on showing that good things come from that community too. One of the positive things to come from Mitchell's Plain, a township in the Cape Flats, is the formation of Black Noise many years ago. The video chronicles their genesis in that neighborhood and also features the next generation of South African b-boys. Click here for more behind-the-scenes on the crew and the making of the video.